With over 70 academic staff passionate about their subject, the School of Mathematical Science is an exciting place to be for those who share our love of mathematical discovery; and with our world-class research feeding into our teaching, you’ll be taught by experts at the forefront of our exciting outputs.

We are proud to be home to a number of internationally leading research groups, including our Algebra and Number Theory group.

The group’s long-standing distinguished reputation traces its roots back to renowned mathematicians and group theory researchers such as Kurt Hirsch, who worked on reforming mathematical education in the UK after escaping from Nazi persecution, and his colleague Karl Gruenberg, another leading figure in the algebra research community.

Initially, the group’s reputation was forged thanks to its group theory work. Today, it

Students can discover more about the group’s work through the weekly London Algebra Colloquium, run in conjunction with Imperial College, City University and Birkbeck University of London. If it’s not our turn to host the LAC, then there’s our Algebra and Number Theory Seminar during term time, an informal and accessible group seminar which you can get involved in. 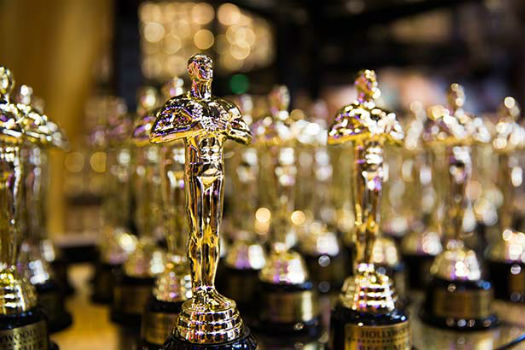 Maths has a number of exciting and creative functions, and recent research undertaken by Dr Lucas Lacasa, Vito Latora and Oliver Williams shows that this applies to the world of show business.

By using data from the Internet Movie Database (IMDb), Lacasa, Latora and Williams analysed the careers of millions of actors between 1888 (when the first film was made) up until 2016. After analysing this data, they were able to predict cinematic success.

The team found that an actor's most productive year (defined as the year with the largest number of credited jobs) is towards the beginning of their career. The research also shed light on the fact that, for around 70 per cent of actors, their career will only for a year, meaning that one-hit wonders tend to be the norm.

Dr Lucas Lacasa, one of the authors of the study said: “This research has sparked a lot of attention from unexpected places including from a screenwriter from the film industry who is now developing a movie script partly based on our findings.”