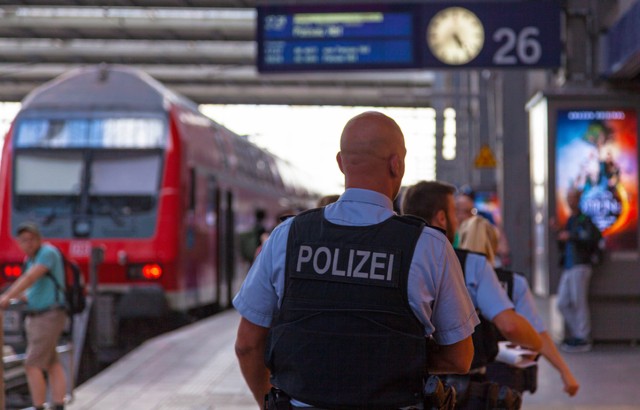 Professor Mitsilegas gave evidence to the House of Lords European Union Security and Justice Committee on 12 January and the House of Commons Northern Ireland Affairs Committee on post-Brexit UK-EU security co-operation on 13 January.

In his evidence, Valsamis Mitsilegas described the impact of the EU-UK post-Brexit Trade and Co-operation Agreement on law enforcement and security cooperation as a 'mixed picture', explaining that the Agreement "…has always been a damage limitation exercise for the UK".

Professor Mitsilegas explained that replicating the UK’s previous arrangements would only be possible to an extent given the limitations faced by the UK as a 'third country' that is no longer an EU member state.

Mitsilegas categorised the level of ambition of the Agreement in relation to security at three different levels:

To view the evidence sessions in full follow the links below: