Israeli state officials have gradually reframed Palestinian child labor as an issue of human trafficking and slavery disconnected from Israel’s military occupation. What does this rhetorical shift entail, and what can it teach us about Israel’s evolving decontextualization and disavowal of its violence? 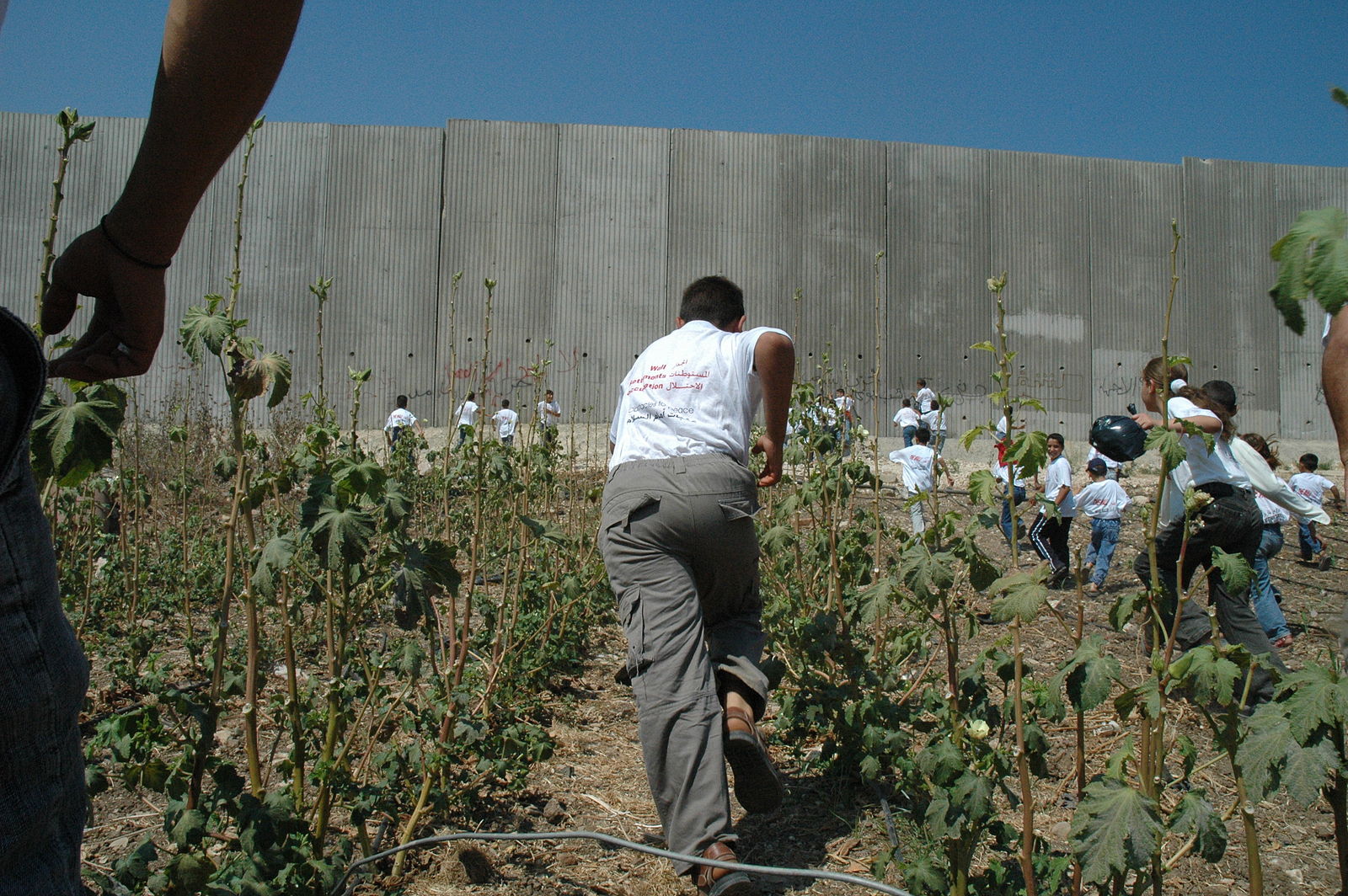 Last March, the Israeli government published (in Hebrew) an expansive outline of the main goals and agendas of its ministries and sub-divisions. Among the issues addressed in this document is human trafficking, a steadily worsening phenomenon with which the state began to slowly recontend this year (perhaps partly due to outside pressure from the US State Department and others). As described in the document, one of the government’s tasks is “Improving inter-ministry coordination so to advance enforcement, prevention, and protection regarding the phenomenon of child slavery and panhandling in the Arab society”. According to the document, these phenomena should be tackled by forming a preventive governmental plan and by increasing police monitoring.

Due to the document’s vague language, it is impossible to gauge what phenomena it is actually referring to. However, it is more than likely that the reference is, among other things, to a specific form of Palestinian child labor within Israeli borders (meaning: the territories generally recognized as Israel’s since 1948, as opposed to those occupied in 1967). Commonly known as “the Children of the Junction,” the Palestinians in question are aged approximately 4–15 years, most of them boys, who make their way from the occupied Palestinian territories (mostly the West Bank) to major traffic junctions in Israel. There, they try to receive money from the drivers, either by peddling various small goods, cleaning windshields, or begging for money.

As long as they appear as children or young teens, Israeli security forces sometimes overlook them passing through checkpoints or entering Israel through illicit gaps in the Separation Wall. Often, the children travel in groups, some with siblings or cousins, and stay near the traffic junction for several days without returning home, sleeping in makeshift sheds below bridges, in sewer pipes, or in mosques. In some instances, there is an adult functioning as something between an intermediary and main organizer: picking the children up from the Israeli side of the checkpoint and taking them to the intersection, providing them with goods to sell, cutting percentages from their (meager) earnings, and so on.

Some evidence suggests that similar phenomena existed since the early years of the Israeli military occupation. Yet, it was following the outburst of the Second Intifada (popular Palestinian uprising) in 2000—and with it, the dearth of employment opportunities for Palestinians—that these children became more routinely visible in Israel. Their increased visibility was both the cause and effect of several representations of the children in Israeli discourses, which I examined in some of my early research—including Israeli press reports, documentary films, and meetings of the parliamentary Special Committee for the Rights of the Child.

As I have shown, at least five of the Committee’s sessions over the last twenty years were dedicated solely to the subject of the “Children of the Junction”. Each session was attended mainly by new participants, with hardly any substantial recognition of the Committee’s previous decisions and insights, let alone recognition of the façade of humanitarian care and Israel’s disavowal of its legal, moral, and historical responsibility for the situation.

The governmental document I have mentioned is by no means binding and, as noted, its rhetoric is sufficiently vague so to enable Israel not to spend resources on Palestinian non-citizens. And yet, the very declarative aspect of the document is fascinating, since it breaks from the outright rejection and various maneuverings of the parliamentary Committee, meetings where such statements seemed to be precisely what everyone was trying to avoid.

What, then, can explain Israel’s rhetorical shift? Further academic research and, hopefully, investigative journalism, is required to fully understand the political, legal, and bureaucratic factors at play. One reason, however, seems obvious, and it concerns the way in which the Children of the Junction phenomenon has been reframed by the Israeli state. Instead of viewing it through the longstanding prism of Israel’s occupation—which Israeli politicians feel compelled to situate themselves as either for (more common) or against (much less common) – the state gradually came to see the Children of the Junction phenomenon as an issue of human trafficking and slavery. Examples of this emerging framing are a 2012 piece by an attorney from Israel’s National Anti-Trafficking Unit and, more recently, a 2021 media interview with the Unit’s director.

As shown by TraffLab—an interdisciplinary research project led by the Israeli legal scholar Hila Shamir—the National Anti-Trafficking Unit’s policies suffer from various pitfalls, including the Unit’s failure to contend with structural issues and complex contexts. Beyond their project’s important critique, my main aim in this short text has been to highlight the shift from Israeli state denial of responsibility for the Children of the Junction—performed through empty humanitarian rhetoric—to a complex state branch stating specific aims and strategically contending with this and related issues. Since a major criminal framework is required for such an intervention, this discursive and legal-bureaucratic shift makes for a potentially insightful research subject. Specifically, it can illuminate how the politics of law contends with—mostly, I expect, through elaborate decontextualization—two major factors: the occupation’s violence, and the dynamics of Palestinian labor within the economy of Israel/Palestine.

As we know by now, it is common for children to function as both the actual and symbolic objects of humanitarian interventions. In this instance, there is a humanitarian need to repeatedly highlight the horrendous conditions and situations faced by the Children of the Junction. At the same time, we are also witnessing a particularly thin rhetorical façade, namely, Israel’s attempt to disconnect the issue of the Children of the Junction from its military occupation. Inadvertently, this façade can offer interesting revelations about the state’s inner workings, in particular how the state affirms spatial sovereignty over Israel/Palestine while rejecting responsibility over Palestinian life and livelihood.