Being an entrepreneur while studying is not an easy task. The School of Business and Management has been helping young entrepreneurs for over 10 years. We are proud to have supported some inspiring business ideas. 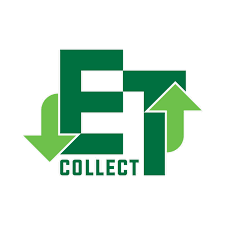 ET Collect won the Hult Prize regionals in Oslo (2019), with their winning idea being to partner with businesses and cities in Egypt and create products from recycled rubbish. Their forecast of creating 30,000 jobs gained the attention of the Egyptian Ambassador, who met with them to discuss their idea. The team also won access to the exclusive Hult Prize 5 week global accelerator in the same year. 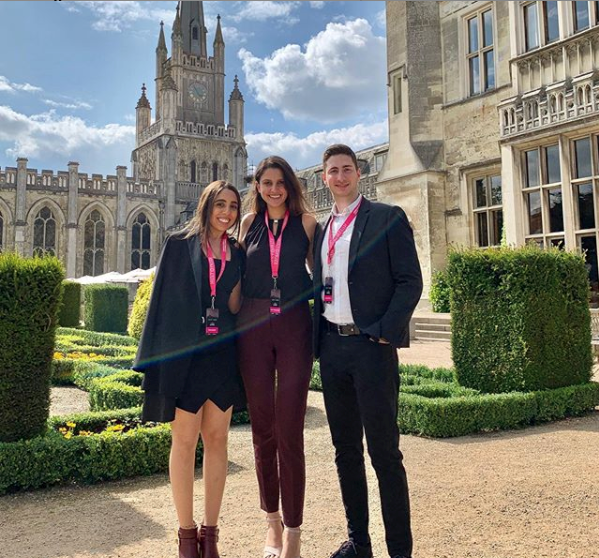 See what ET’s Co-Founders studied and where they are now:

SBM alumnus, Marcos Souto Ulloa, who graduated with an MSc in Entrepreneurship and Innovation and recently won a Young Innovator’s Award 2020 for developing a revolutionary material made from seaweed aimed at preventing plastic seeping into the world’s oceans. The Young Innovator’s Award recognises young people from across the UK who have the potential to become successful entrepreneurs and future leaders in innovation.

Sweed is a sustainable seaweed material which decomposes safely in the ocean. Utilizing an innovative new material development, Sweed is producing a home compostable, marine-safe bio-packaging material made out of seaweed to replace current packaging solutions. Sweed will be 100% natural and its end of life solution is to be disposed of with food waste which will then be composted for soil health or for anaerobic digestion for energy.  Unlike competing bioplastics sources, such as sugar cane or corn, seaweed farms do not require land/freshwater/pesticides/fertilisers, and they sequester carbon while reducing acidification in our oceans. If 9% of oceans were covered with Seaweed Farms, they would absorb enough CO2 to offset human kind carbon emissions. Seaweed is one of the most efficient organisms sequestering CO2 and it is easy to grow. Furthermore. certain species can grow up to a meter a day. Unlike other bio-plastic materials, seaweed uses no fertilisers, no pesticides, no land, and no freshwater. Sweed Material is ocean degradable and aims to be disposed of as home compostable. Traditional bioplastics with the level "compostable" are industrially compostable, which means they will only degrade if they are under certain conditions, such as in 60 °C environments. Seaweed absorbs nitrogen from the oceans which also reduces ocean acidification. ​Around 20 tons of nitrogen are absorbed per square kilometre of seaweed.

See what SWEED’s Founder studied and where they are now:

AlgaX won the Hult Prize regionals in Santo Domingo (2020) with their idea of speeding up the transition to sustainable food through the sustainable and modular production of Omega 3 & plant based protein They also won access to the exclusive Hult Prize 5 week global accelerator the same year.

About their success, the team said:

"Our journey first started with entrepreneurship sessions run by Dr Evangelos Markopoulos. He introduced us to a UN-sponsored accelerator, which we would go on to compete in. Every year over 150,000 student start-ups across the globe apply for a chance to win a spot in the Hult prize accelerator and compete for $1million in seed capital. Only 33 teams were selected. During the accelerator the team was able to receive mentorship from executives, leaders and investors across the globe, this has been vital in devising a successful business plan. Combined with the support from Dr Evangelos we are confident that GoTaza is a start-up to watch."

See what GoTaZa’s Co-Founders studied and where they are now: 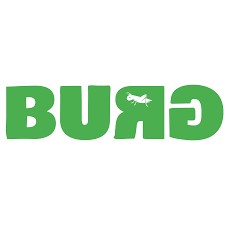 This will be achieved by turning crickets from a common pest into a universal tasty, healthy and environmentally sustainable product with green packaging and lower production and transport cost than any other meat source.

This is what the team have to say about their product:

“The world is beginning to realise the environmental impacts of the growing agriculture industry. We believe that saving the Environment and improving people’s quality of life can be done without affecting our diet; it can even be the solution itself. We offer an alternative to conventional meat patties, made out of crickets which have astonishing environmental and health benefits compared to any other white or red meat and even vegetarian options. Our product is one of the healthiest products out there, without sacrificing cost or taste because our burger is, affordable, sustainable and delicious.”

See what BURG’s Co-Founders studied and where they are now:

This is what the team have to say about their product:

“We develop meal plans and shopping lists based on your profile and other specifications as budget, maximising the value of your weekly spend. We do the work for you, just type your details and preferences. Repeat is a fully guided service, focused on an enjoyable, hassle-free cooking experience. We will show you the exact products you need to buy, and the preparation steps for how to cook each of the recipes.”

See what RepEat Co-Founders studied and where they are now: 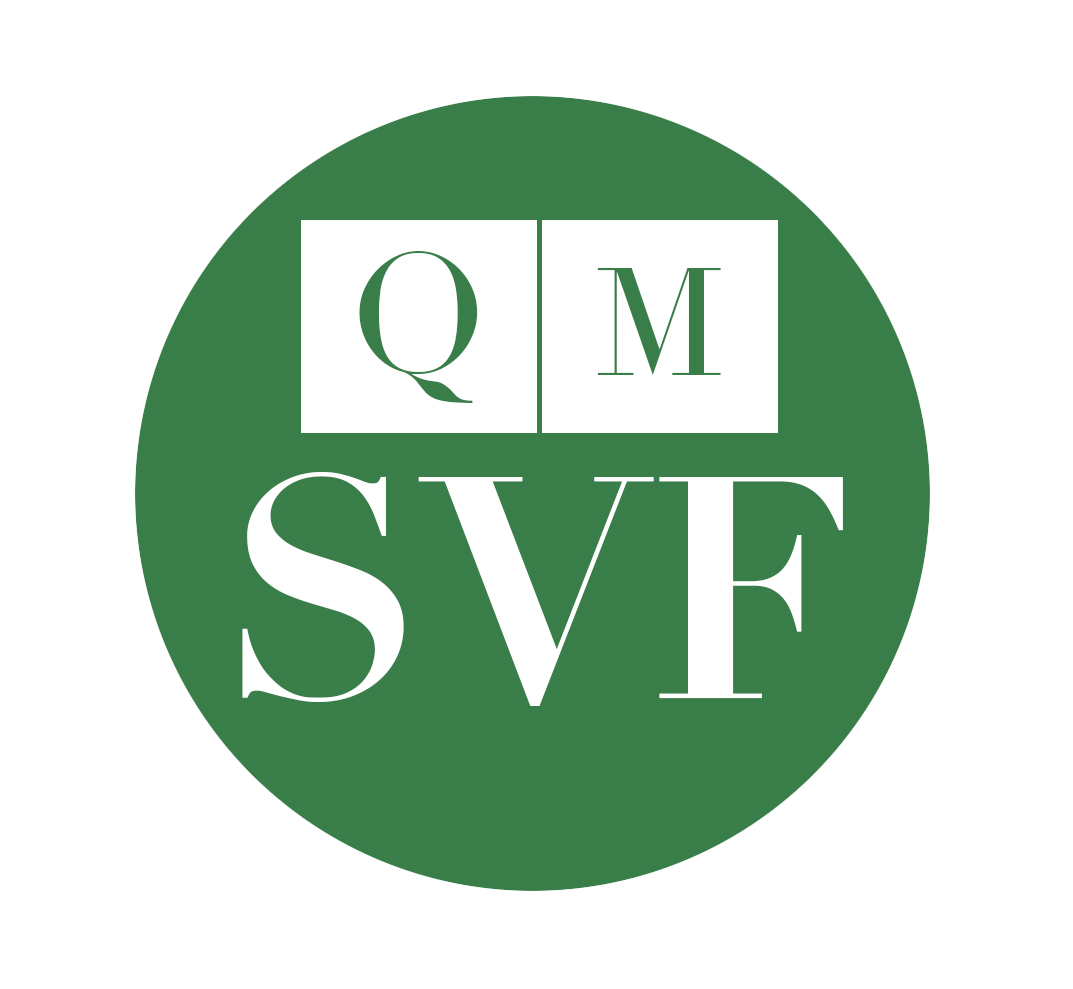