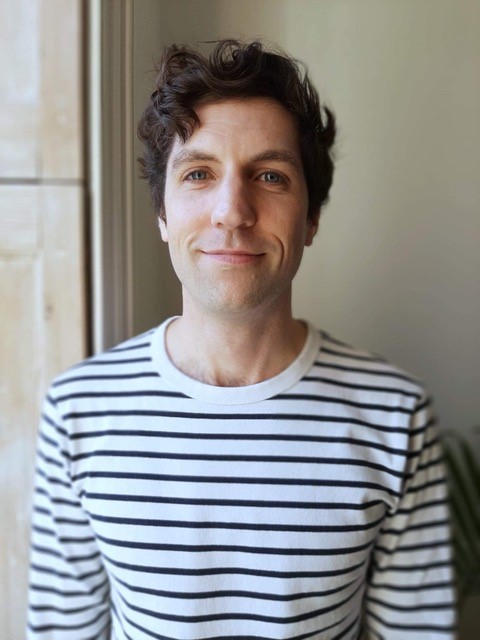 I’ve been at Queen Mary, University of London since 2014 and recently completed a PhD here in the history of early modern news. I’m currently a postdoctoral researcher working on the AHRC-funded project, Networking Archives.

My currently research is connected to the AHRC-funded project, Networking Archives. This project is working to merge several large datasets of early modern correspondence, with the aim of using them to write new histories of 16th and 17th century ‘intelligencing’. I’ll be using the data to understand the processes that shaped the creation of these archives, and analysing their content at scale to understand early modern attitudes towards borders, distances, time and space.