West African governments should overhaul their drug laws to decriminalise personal use and prioritise treatment, according to a new “model law” involving the Co-Director of Queen Mary University of London’s Criminal Justice Centre. 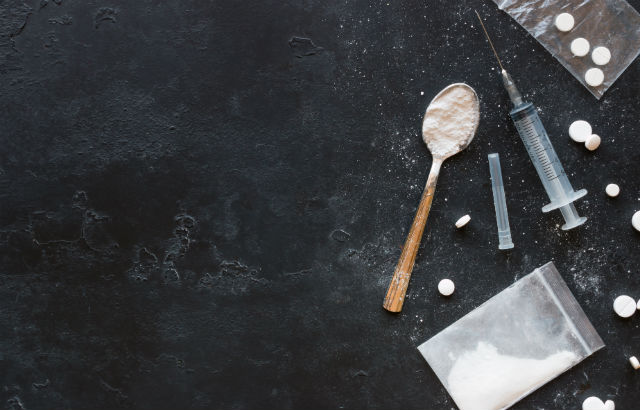 Commissioned by the West Africa Commission on Drugs (WACD), the Model Drug Law for West Africa addresses growing threats to public health, governance and stability in the region posed by drug trafficking, production and consumption.

Ms Amber Marks acted as the WACD’s technical advisor and led the drafting of the Model Drug Law, which provides concrete legal provisions to aid policy makers seeking to reform their drug laws.

Decriminalisation for personal use

Central to the document is a distinction between conduct committed with the intent of drug trafficking and that for personal use. It argues that the former should remain a criminal offence, while the latter should not.

Ms Marks explained: “This distinction between drug trafficking and consumption for personal use is not reflected in the written laws of all West African countries, which results in the lengthy imprisonment of drug users. Decriminalising drugs for personal use would enable users to access health services without fear of arrest, stigma or discrimination. It also frees up much-needed criminal justice resources.”

The model law also distinguishes between criminal breaches and inadvertent breaches of regulations on the supply of drugs for medical purposes. Ms Marks added: “Attempts to increase access to essential medicines in West Africa are being undermined by fear of prosecution amongst medical professionals, which was highlighted during the research process. By providing the medical profession with safeguards from arbitrary prosecution, the Model Drug Law aims to change this.”

The publication was presented at a public event in Dakar, Senegal, last week, by the former presidents of Nigeria and Switzerland and representatives from the Joint United Nations Programme on HIV/AIDS (UNAIDS), the Economic Community of West African States’ (ECOWAS) and the National Alliance of Communities for Health (ANCS).

Olusegun Obasanjo, former President of Nigeria and Chair of the WACD, said: “In West Africa it is still mostly users, small-time dealers and drug couriers who are arrested and imprisoned. Our current drug laws stigmatise and penalise people who use drugs. However, pushing them to the fringes of society or locking them up in ever increasing numbers will not solve the problem. On the contrary, it worsens health issues and puts enormous pressure on the already over-stretched criminal justice systems. People who use drugs need help and care, not punishment.”

The WACD was first convened by former United Nations Secretary General Kofi Annan and is currently chaired by President Obasanjo. Its aim is to ensure that “West Africa does not become the next front line in the failed ‘war on drugs’”. In 2014, it called on governments in the region to change their laws. Dr Marks was commissioned to work on WACD’s model law in September 2017.