A film produced by QMUL researcher Dr Sophie Harman has its international premiere this week at the Dinard British Film Festival. Pili is a feature length drama, based on real stories about living with HIV/AIDS in rural Tanzania. 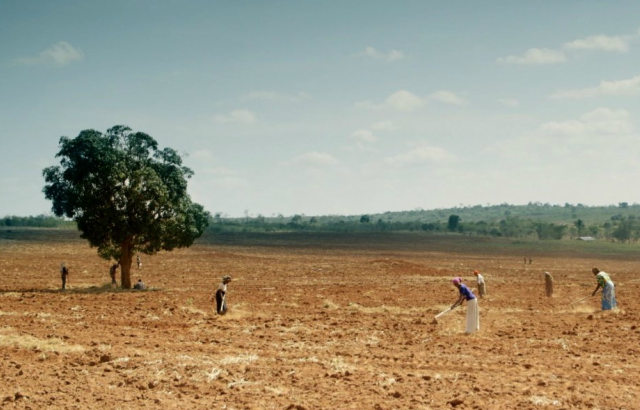 The film follows the lead character, Pili, over three days as she grapples with an opportunity to change her life. She works the fields for less than $2 a day to feed her two children and struggles to manage and conceal her HIV positive status.

When she is offered the chance to rent a sought-after market stall, Pili is desperate to have it. But with no time to get the deposit together, she is forced to make increasingly difficult decisions with ever deepening consequences. How much will she risk to change her life?

The film is competing in a high-profile category that includes the Morrissey biopic England is Mine. Pili runs at the festival from the 27 September to 30 September. 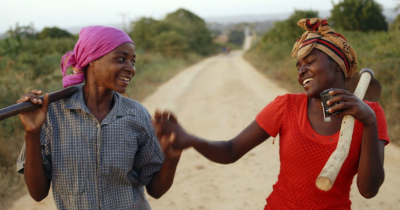 Dr Haman says: “Pili is undoubtedly the underdog at Dinard. It was made on a micro budget of £75,000, the actors are real women, and it’s all in Swahili.

“How can it compete with million dollar budgets, famous names, and industry backing? The potential to succeed lies in the combined talent of the cast and the authenticity of the story. However, for me, the most important element of the film is that it gives these women voice and presence on a world stage.”

According to Dr Harman Pili is “a one of a kind feature”. More than 65 per cent of the cast are HIV positive and the story was devised from interviews with 85 women from the Pwani region of Tanzania. The lives of the film’s main characters are based on the day-to-day experiences of the women who took part. Many of the women live on less than $2 a day.

Pili is directed by Leanne Welham, described as ‘rising directing talent’ by Screen Daily. The project is funded by an AXA Insurance Outlook Grant and a Queen Mary University of London Innovation Fund award. You can follow the film’s progress on Facebook, Twitter, and Dr Harman’s blog. Dr Sophie Harman is a Reader in Global Health Politics at QMUL’s School of Politics and International Relations.

Find out more about studying Politics and International Relations at QMUL