The Queen Mary University of London Global Policy Institute has published four Climate Change Policy Briefs covering the history of the international community’s response to climate change and the global evolution of the climate change regime. From the United Nations Framework Convention on Climate Change in 1992 to the present day, our Policy Briefs put the COP26 summit in Glasgow in context. 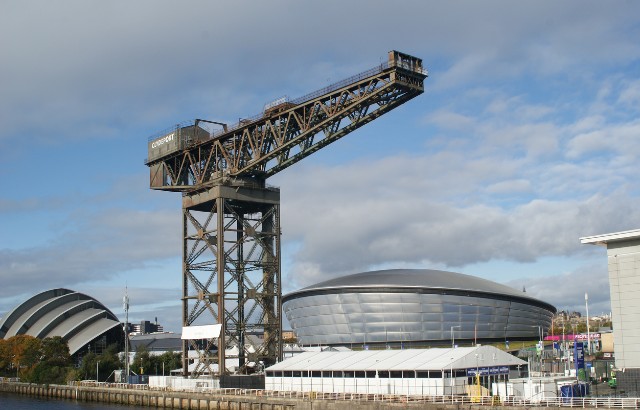 This is the Fourth Brief in a series which discusses the global climate change response starting from the 1992 UNFCCC, highlighting key UN Climate Conferences (COPs) and developments over the years.

We previously discussed the Kyoto Protocol’s first implementation period (2008-2012) and aspects of the second period (2013-2020). The 2015 Paris Agreement signalled a new global response to climate change which encompasses a bottom-up approach and all parties making progressive mitigation, adaptation and financial commitments every five years. Parties are now preparing for the first commitment period under the Paris Agreement, and COP26 is vital in this process as outstanding aspects of the Paris Rulebook will be concluded. Countries will review their emissions reduction commitments (NDCs) in preparation for the 2023 Global Stocktake and the first implementation period.

In this Brief, we discuss the 26th Conference of Parties to the UNFCCC (COP26), the process leading up to the conference and expected outcomes.