On Tuesday 14 July Professor Valsamis Mitsilegas, Professor of European Criminal Law and Global Security and Deputy Dean for Global Engagement (Europe) at Queen Mary University of London, gave evidence to the House of Commons Future Relationship with the European Union Committee, where he warned that EU member states will not prioritise requests from UK police forces for EU arrest warrants and evidence without a Brexit security deal. 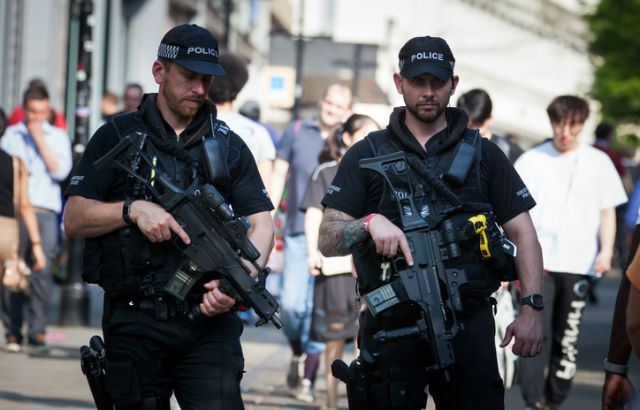 Discussing the speed and effectiveness of these requests, and how EU member states are likely to prioritise UK requests, Professor Mitsilegas told the Committee that “The key challenge for the future is to convince the current EU 27 to treat UK requests with the same priority as they would treat a request from their EU counterparts.”

Valsamis went on to warn that police forces in EU member states “…operate under very strict deadlines and authorities are always under pressure to comply with these requests as soon as possible. I think that the challenge for the UK becoming a third country, which is greater if there is no agreement and if you fall back to bilateral agreements, is really that your requests will stop being prioritised in practice.”

“Whatever is in your bilateral agreement, the fact that overstretched national authorities in the various EU member states have to comply with requests under EU law really places UK requests under strain.”

He suggested that the best safeguard would be a UK-EU agreement which sets out tight deadlines and obligations, but he told the Committee that “…we need to be mindful of the practical differences.”

Speaking more widely on the issue of data adequacy and protection, Professor Mitsilegas explained that while data adequacy and  protection are considered as a technical subject, the issue is a constitutional one for the EU after the interventions by the European Court of Justice. “…it’s a fundamental question of constitutional benchmarks for the EU and this is what makes it – I think – currently complicated.”, he told the Committee.

Watch the full video of the Committee's meeting on the parliamentlive.tv website.