Recognising the Potential of Human Mobility

To mark International Migrants Day (18 December), Professor Parvati Nair, of the Queen Mary Global Policy Institute Leadership Team shares her thoughts on the great gaps that persist and multiply between multilateral migration policy as managed by states and the everyday realities of exclusion experienced by people without papers. 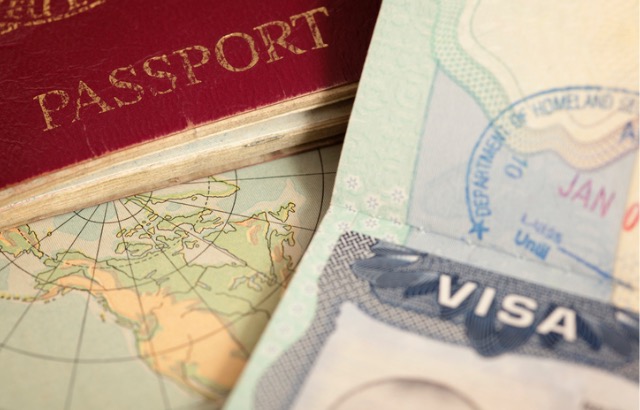 A passport and visa document

On December 18 2021, International Migrants’ Day, I plan to watch a film, one I have seen before and hopefully will see again. It is an insightful documentary, I think, because it frames what happens when we denominate some people as ‘migrants’ -- when, in fact, all of humanity is either migrant or the offspring of past generations of migrants. Surely, such international days are intended precisely to raise awareness and aid advocacy for causes, whereby this day should never have been invented or else be called International Day for Humanity? Hence this documentary film also reminds me of why states, with their iterated focus on sovereignty, create narratives that obliterate our multitudinous migrant histories and so fail people in the name of upholding borders apparently carved in stone.

We call people ‘migrants’ because ‘we’ – the media, the nation, society in general – regard ourselves as citizens, because the law grants this status to us, and we reinforce our sense of stability by denoting those who are from elsewhere as, somehow, perpetually ‘migrant’ – and, these days, they are almost always from a poorer, less empowered ‘elsewhere,’ for the privileged have visas and permits that enable legal and political recognition. It is as if their presence, their contributions, their lifeblood, were transient and so devoid of importance. The film I have in mind is Waiting for Barcelona (dir. Juho-Peka Tanskanen, 2018), the story of Mou, a Gambian ‘migrant’ in Barcelona who has lived without papers in the city for over a decade, recycling rubbish for a living, navigating the urban underbelly over and again, whilst stubbornly chasing the dream of a decent life.

December 18 2021 marks not only International Migrants’ Day but also the third anniversary of the day when 164 Member States of the United Nations, including the United Kingdom, came together to sign the Global Compact for Safe, Orderly and Regular Migration (GCM) in 2018, the same year as when this film came out. Hailed as the first international compact on migration, the GCM promised to bring migration into the frame of development policies. Framed within the aegis of the Sustainable Development Goals, and shepherded by the United Nations system, the GCM marked what many hoped would be a concerted commitment to support and dignify international migration.

Data held by the International Organization for Migration (IOM) shows that approximately 281 million people were international migrants in 2020, representing 3.6 per cent of the global population overall. In actual fact, and given the large numbers of undocumented migrants who cross international borders across the world and the difficulties, the global migrant population is probably much higher and constantly evolving. Indeed, it is also often impossible to categorise people as migrants as opposed to refugees, given also the interconnected but also diverse catalysts of global inequalities, poverty, conflict and/or environmental crises that scatter people and communities.

The GCM’s aim is to improve international cooperation on migration and to harness migrants to sustainable development, effectively repositioning migration as a key factor in the enrichment of societies worldwide. The question then begs to be asked: with the signatory Member States being responsible for its implementation, what has the GCM achieved that protects and dignifies the lives of those like Mou?

A glance at the news suggests not much. If the Mediterranean Sea has long been a cemetery for lives lost in risky crossings, then the same is now true of the Channel where the UK refuses responsibility for lives lost at sea. Large communities of migrants camp on the freezing border between Belarus and Poland, entire families left to the elements as states refuse cooperation. Major investments in border security mechanisms do little to stem the flow of people: instead, this forces them down even riskier routes and, ironically, sustains the illicit trade in forged passports, deadly passages, and obscured lives. The outbreak of the pandemic has deeply affected migrants, such as Mou, who remain in many instances without access to public health services or employment. As states shirk responsibility for the lives of those they deem as ‘other,’ using the latter instead as fodder for political wrangles and self-empowerment through populist policies and discourses, international migration is turned into a divisive field where access to capital guarantees status and rights, whilst the absence of the former leads to oblivion, if not obliteration.

When it does occur, international cooperation on migration is often more about obstructing or preventing migration than it is about dignifying it. Thus, literally a few weeks prior to the signing of the GCM in 2018, the European Border and Coastal Agency, Frontex opened its first ‘risk analysis cell’ in Niamey with the collaboration of the government of Niger, thus establishing outposts of the European border in Africa that monitor cross-border activity deemed as crime. Even as the GCM was being signed, so too were hegemonic borders proliferating.

Meanwhile, across the world, people continue on the move, often forced into mobility, with or without papers. In Europe alone, it is estimated that there may be between 10 million and 15 million undocumented people. These are the cleaners, the pot-washers in restaurants, the domestic workers, the day labourers, the garbage collectors like Mou, who move through the city, yet find themselves alienated by the state and its bordering mechanisms that hound them long after they have supposedly crossed the border. If the GCM seeks to harness migration to development, then let us not forget the benefits that ‘migrants’ bring globally: they remit more to developing countries than the latter receive in foreign aid, they often occupy difficult but vital roles in healthcare, they fill the gaps and interstitial spaces in urban life that allow the cogs of the economy to keep working.

Legally absent, economically challenged, yet physically present, the undocumented often also undergo different forms of encampment even as they contribute to society. As Mou waits for his papers, he experiences many of the camps that states and their policies assign to undocumented migrants: the urban ghetto, the prison, the police cell, the mental traps of depression and fear, and the asylum as a place for those who do not fit in. To see the world through Mou’s eyes is to witness the cruelty of the state as it plays out in the detritus of the everyday and to read his life, therefore, in terms of an indictment on the state.

To mark International Migrants Day is also, then, to note these great chasms that persist and proliferate between the GCM as a breakthrough example of multilateralism that promised to reshape the horizons of state-led migration policies and the continued suffering of migrants through the absence of state commitment in practice to recognise and support the undocumented and so dignify human mobility.

On International Migrants Day we are reminded that our mission at Queen Mary Global Policy Institute is to be a leader in global research and policy solutions for issues such as migration and that upholding Queen Mary’s commitment to positive social change, community participation, and diversity of views is something we strive towards daily. 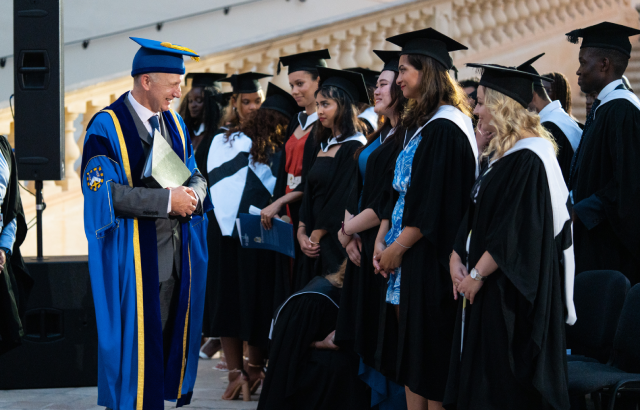