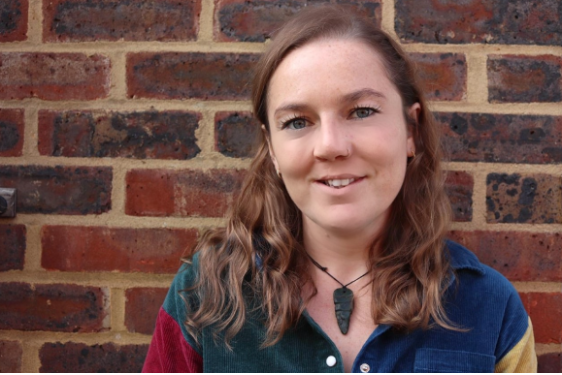 Microbial activity and dormancy in Arctic glaciers and soils: a macroecological approach

Biogeographic patterns are well described for macroorganisms, but the presence of these patterns in microbial communities is understudied. The spatial and temporal distribution of bacteria, archaea, eukaryotes, and viruses across the cryosphere biome is nontrivial. By understanding the mechanisms driving biogeographic patterns across various scales we can better conceptualise biogeochemical processes, thus allowing us to develop accurate models of greenhouse gas release in the warming Arctic.

This project seeks to: quantify and identify the biogeography of active and dormant microbial communities across glaciers and forefields; to describe observed patterns in abundance, diversity and function; to mathematically represent these patterns; to use empirical data to develop and test conceptual models of Arctic microbial biogeography and biogeochemical processes; and to apply this knowledge to the theoretical advancement of polar microbial biogeography, biogeochemical cycling and climate change modelling.