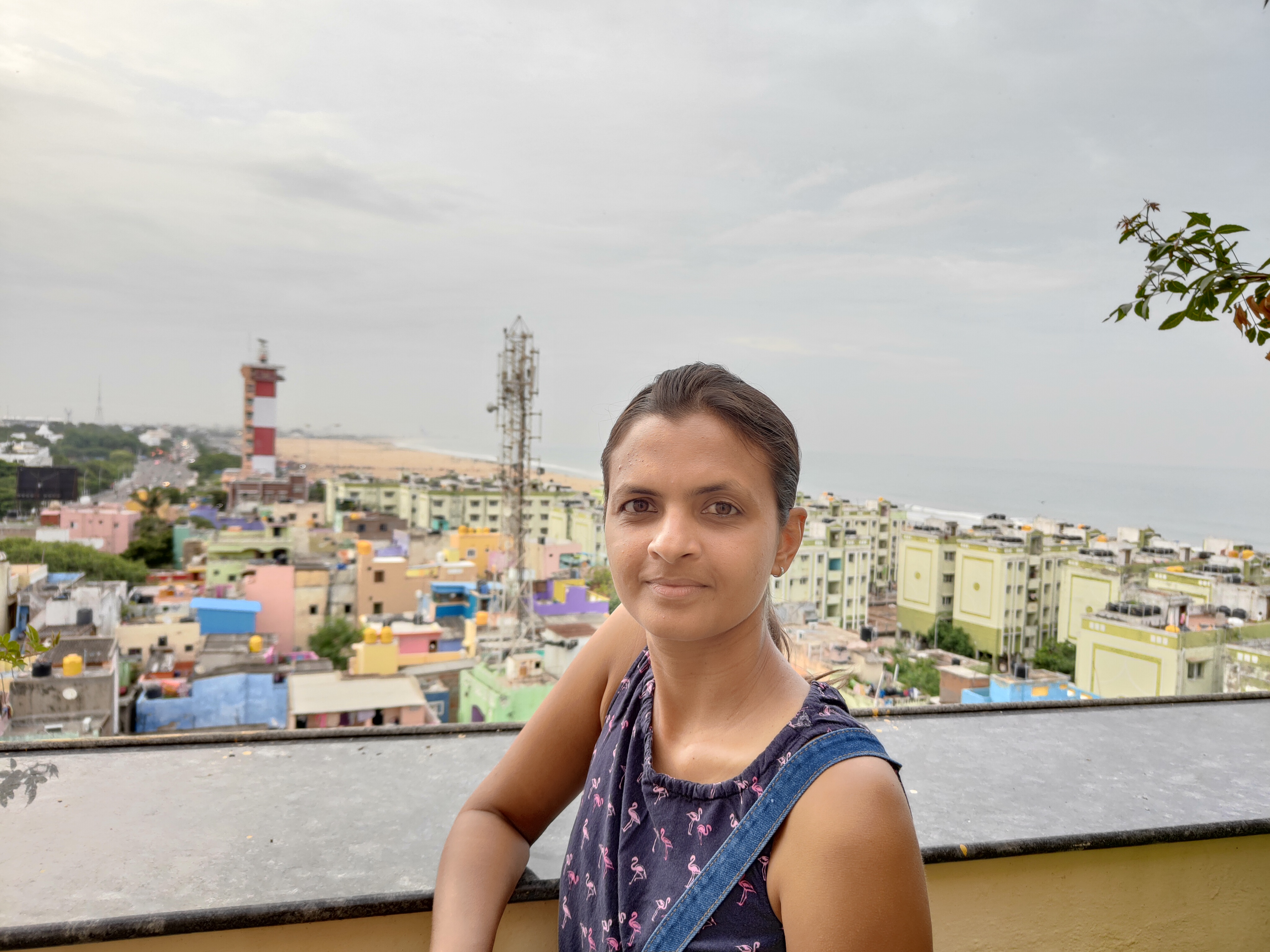 I’m a human geographer interested in urban natural environments and what they have to do with sociality, alterity and politics in cities, primarily in the global South. Building on experience as a journalist reporting on urban development and culture in south India, my work has long been rooted in ethnographic engagement with the everyday life of cities.

My PhD thesis (UCL, 2018) titled ‘Infrastructures with a pinch of salt: comparative technopolitics of desalination in Chennai, India and London, UK’ critically engages with the role of engineers, water managers and state actors in shaping urban waterscapes.

In 2018-19, I worked as a Postdoctoral Research Associate in an ERC-funded project titled ‘Rethinking Urban Nature’ at the University of Cambridge, focusing on Chennai’s wetland geographies and the social movements emerging around them.

My current research project is on Chennai’s coastal ecologies, attending in particular to issues of caste, labour and environmental justice in this material geography. Titled ‘Coastal city: materialising subaltern geographies at the urban margins’, the Leverhulme Trust funded project will culminate in a book that centres the coastal and the oceanic/sea in writing the city.

GEG6153 – Urban Water In and Beyond the Pipes (convenor)

Since the PhD, my research has been about water in its many forms, either as infrastructure channelled through pipes or in its seemingly natural state as wetlands, rivers, lakes and groundwater.

Funded by the UCL Impact PhD Studentship, I studied Chennai’s water supply and household access infrastructures to trace the distinct technological cultures and social structures that shaped water flows in the city. This study followed the growing popularity of reverse osmosis desalination to make potable the city’s deteriorating groundwater resources and more ambitiously, the sea at its doorstep. It was then placed in comparative analysis with techno-political processes governing water supply in London. Research articles from this study have been published in Geoforum & Urban Studies journals.

I have since directed my attention towards the estuarine, wetland geographies of Chennai, engaging with the political movements emerging around issues of environmental and social justice in these ecologies.

Much of the above research trajectory has also grown from ethnographic research in the city of Chennai in south India. This longitudinal engagement will culminate in a monograph on coastal ecologies in the city. Currently at the proposal stage, the book will draw primarily on my Leverhulme

Trust-funded postdoctoral research with fishers and other labouring classes & castes on the city’s marshy, estuarine coast.

I would like to develop my research on Chennai’s A key research project that builds on my current work on coastal Chennai will be cross-coastal research on India – it is curious how limited the exchange between these two coasts is in terms of academic research, even pertaining to fisheries. I have selected a few smaller and lesser studied cities undergoing coastal transformation, but they aren’t set in stone at this stage and can be evolved according to the interests of grant collaborators. There is also scope to expand this to the wider Indian Ocean world through collaborations with colleagues in the UK as well as universities in Asia & elsewhere.

I’m also in the process of publishing a coastal community cookbook that highlights the labour ecology that has shaped not only the urban coastline but also the city itself. The idea of the cookbook originated from research participants in response to a climate of dominant caste and capitalist marginalisation of fishing labour & the cultures of alterity this has engendered in the city. It is now funded by the Antipode ‘Right to the Discipline’ Grant and will be launched in early 2023. I’m interested in building further on this strand of research, exploring the relationship between food, labour & alterity in other ecologies as well.

An experiment with the minor geographies of major cities: Infrastructural relations among the fragments. In Robinson, J. (ed) ‘Comparative Urbanism: Tactics for conceptual renewal, extension and innovation in global urban studies’. Urban Studies. 2022. 59 (8), 1556-1574.

Between fragments and ordering: engineering water infrastructures in a postcolonial city. Geoforum. 2021. 119, 1-10.

‘“Do you drive a two-wheeler?” Of risk and relatability while doing ethnographic fieldwork in Chennai’. Blog Entry in Field Research Methods Lab. LSE. 3 March 2021.

I invite inquiries from students interested in pursuing a PhD on the following topics, broadly defined. I’m happy to work with students in developing their research proposal and seeking funding. But, please do prepare a draft of your proposal (it does not have to meet any specific expectation of format, length or language) when approaching me. I’m also happy to support, to the best of my ability, any issues related to visas, care and other responsibilities etc.

In 2020-21, when the pandemic confined work to the space of the home, I initiated, hosted and produced a podcast series titled ‘Alainagaram’ (alai: wave, nagaram: city), discussing urbanism on and along sea. It was funded by the Leverhulme Trust and an Impact Grant from LSE Research & Innovation. It is currently hosted on my website and is available to listen from Google & Spotify.

I’m in the process of publishing a cookbook that narrates food, labour and ecology from the coastal community in Chennai. The idea of the cookbook originated from research participants in response to a climate of dominant caste and capitalist marginalisation of fishing labour & the cultures of alterity this has engendered in the city. Funded by the Antipode ‘Right to the Discipline’ Grant, it will be affordably priced for readers in Chennai, and launched at the Chennai Book Fair 2023, with accompanying discussion on topics of caste, food & labour in the city. It will also be made available in the UK through arrangements with the publisher