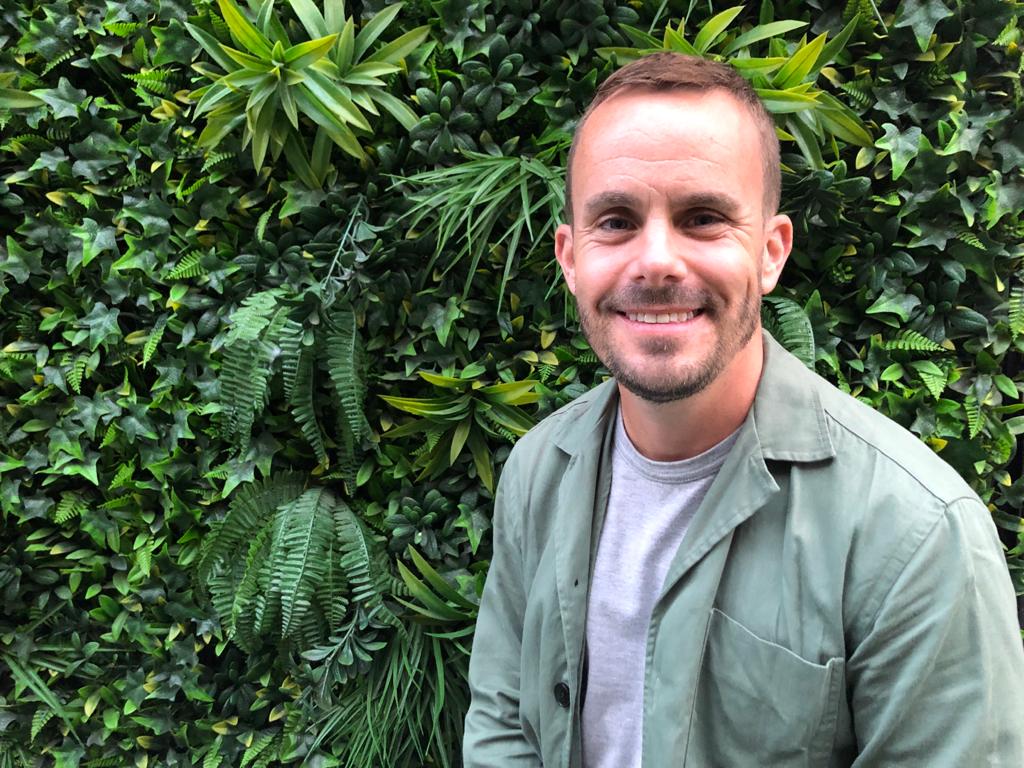 I am an urban and cultural geographer fascinated by public life in cities. My particular interests are collective culture and new forms of sociality, and the question of how we can learn to live together in cities in more mutually beneficial ways. Focused on contemporary London and cities across the U.S., as well as a burgeoning interest in China, my research to date has centred on three themes:

I am the QMUL Lead for LISS Doctoral Training Programme, Pathway 8: Urbanisation, Social Change and Transformation. From 2011–2017 I was an organising committee member and communication director for the Royal Geographical Society’s Urban Geography Research Group.  I was also a founding member of the Stadkolloquium Urban PhD Research Network.

I am foremost an enthusiastic teacher. My first degree was in Education and the Social Sciences, followed by an MSc in Teaching and Learning. My first job was teaching middle school in Kansas City, Kansas and then secondary school in London, where I was also Head of a successful Geography department for five years. Prior to joining QMUL I was a teaching fellow at UCL and was shortlisted for the Students’ Choice Excellence in Teaching Award.

The Public Life of Cities

I am currently working on a monograph entitled The Public Life of Cities with Prof Alan Latham (UCL) to be published with The University of Toronto Press. The project pulls together our research on urban materialities, sociality and governance through a range of case studies in North America, Europe and New Zealand.

My ESRC-funded doctoral research at University College London was an ethnographic study of food-related trends across the U.S.  My interest was to examine some of the novel ways in which the spaces of public life are being re imagined and to invigorate the study of public space in social science research.  The project builds upon a critique of predominant approaches to urban public space, arguing that recent work on the topic has reached something of an empirical and theoretical impasse. In pressing for a more expansive imaginary, the project has worked to develop a broader conceptualisation of public-ness along with a series of analytic principles, theoretical resources and attentive registers for opening up new lines of inquiry.

As the starting point for future work in this vein, my goal is to help facilitate discussion, research and innovation in how more convivial, inclusive and democratic forms of collective life might be nurtured.

This project examined a small-scale urban redevelopment that sought to transform a traffic junction best known for crime and anti-social behaviour into a public space that would be an asset for the local community. Research involved an ethnographic study in which I worked on-site as a fruit and vegetable vendor over a period of three months. The aim was to attend to the fine-grained details of how public life was being reconfigured by the changes, and to extend the conceptual registers through which transformations to urban public spaces might be apprehended.

Outcomes of this research (co-authored with Dr. Alan Latham at UCL) have been published in Transactions of the Institute of British Geographers, Urban Studies, Public Space and the Challenges of Urban Transformation in Europe (eds. Madanipour et al. 2014) and a pair of teaching resources for the Royal Geographical Society.

Please email me if you’d like to have a copy of any of these.

My research interests include matters of urban public space; urban sociality and collective culture; and the representation and imagination of cities and urban life.  I was honoured to be runner-up for Postgraduate Supervisor of the Year in the QMUL Student Union Awards, 2019.

I welcome inquiries from anyone considering a PhD or Research Fellowship and would be happy to discuss whether our interests make for a good match.

I have engaged in an academic, volunteer and consultancy capacities with a number of groups related to my case study research, including The East End Traders Guild, the Serpentine Gallery, the London Parks and Green Spaces Forum, Seattle’s Street Vendor Task Force, New York’s Street Vendor Project, A Better World Foundation, the Harrow Road Neighbourhood Partnership and The Museum of London and the Museum of the Home.

In 2010, I was the program manager of Food Junctions, a five-day series of talks, workshops, performances and events bringing together over 300 members from 30 academic departments at UCL and 20 outside organisations.

Recent presentations to non-academic audiences include: