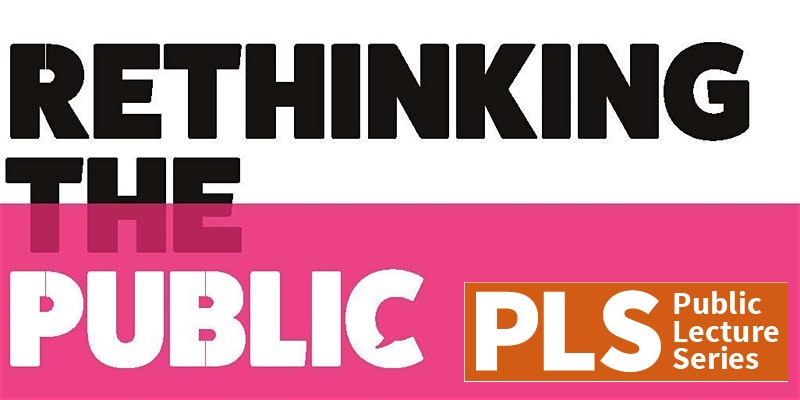 This will be the first in a series of Rethinking The Public events which are part of Queen Mary University of London’s Public Lecture Series taking place between now and the summer.

How To Save Our Democracies? The first in a new series of “in conversation” events kicks off at Queen Mary on January 29 with a public discussion on the challenges and pitfalls of democratic politics today. From voting to political parties to the international wrangle over Brexit, what is it that needs to change if our political systems and public debate are to be improved? Join Simon Reid-Henry (IHSS) and Catherine Fieschi (GPI) for the first in an exciting new series of public events from 6:30pm in the Skeel Theatre at Mile End Campus, where we’ll be getting the series going with writer and presenter Rick Edwards, public consultation maestro Peter MacLeod of MASS LBP in Toronto, and activist Neal Lawson of Compass. Come along and listen in, or pose a question yourself. Amongst other things we will be discussing the nature of journalism, the rise of citizens’ assemblies, the transformations of the media, and the challenges posed by populist parties, and the growing divide between our politicians and the public realm. Expect a fun but informative conversation and be there at the start as we get a much larger discussion under way.  Stay tuned for updates and future events at the hashtag #RethinkingThePublic.