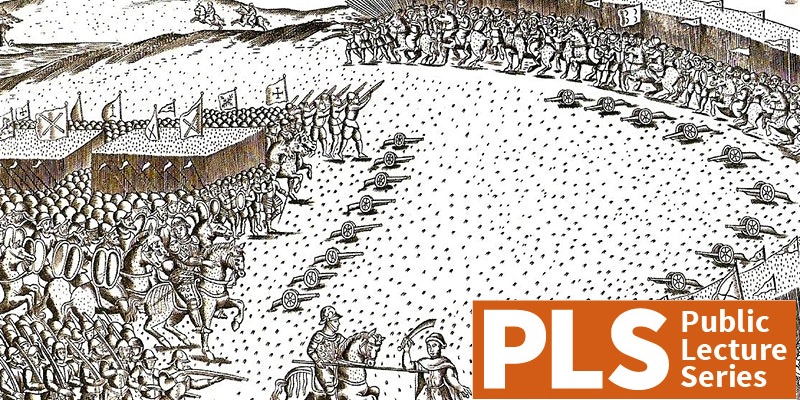 Historians of western political thought are well aware that empire-building had its critics in the early modern period, notably among eighteenth-century Enlightenment authors from Smith to Von Justi, as well as figures of proto-nationalism. In this lecture, attention will be devoted to an earlier period, namely the sixteenth and early seventeenth centuries, when a number of different intellectual resources, from casuistry to Islamic theology, were deployed against projects of empire. While these may eventually have been in a losing cause, they did have some significant long-term implications.