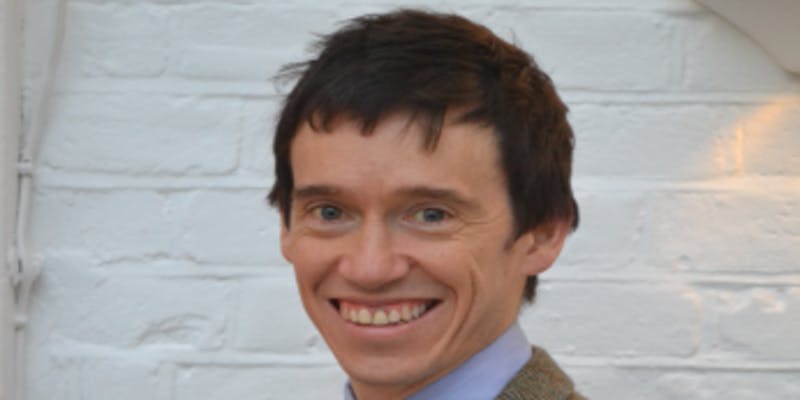 Registrations Are Closed
Thank you for your interest in this event, hosted by the Mile End Institute. Unfortunately, there are no more tickets available on general sale. Please click 'register' to join the waitlist. Please visit our website https://www.qmul.ac.uk/mei/ to keep up to date with future activities.
The Mile End Institute is delighted to be hosting Rory Stewart, MP for Penrith and The Border and 2019 ‘GQ Politician of the Year’.

Rory Stewart has served as Secretary of State for International Development, Prisons Minister and Chair of the Defence Select Committee, and was a candidate for the Conservative leadership in 2019. He previously served in the Foreign Office and as a regional governor in Iraq. In 2002 he walked across Afghanistan, the basis for a major book on The Places In-Between. He now sits as an independent MP after the Conservative whip was removed on 3 September 2019.