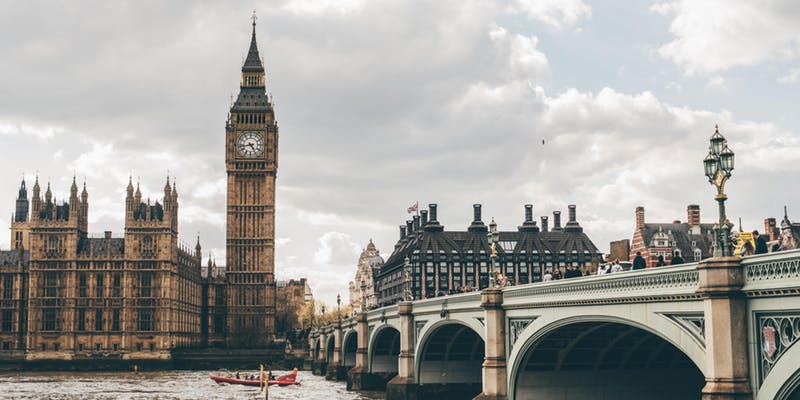 This interactive session will debate the health of the British constitution, the challenges it faces and the case for constitutional reform.

Expert panellists will include Dr. Catherine Haddon (Institute for Government), Professor Sionaidh Douglas-Scott (Anniversary Chair in Law, QMUL), David Allen Green (Financial Times and Preiskel & Co LLP) and Dr. Robert Saunders (School of History, QMUL), to assess the case for a written constitution, the struggle between Parliament and Government, the historical precedents for the current crisis and the collision between direct democracy, parliamentary democracy and party democracy.

Sionaidh Douglas-Scott is Anniversary Chair in Law at Queen Mary University of London and is currently undertaking a Leverhulme Major Research Fellowship on ‘Brexit and British Constitutional Unsettlement’. She has published on The Constitutional Law of the European Union and serves on the Advisory Board of the Constitution Society and the International Society of Constitutional Law. Her recent debate in Prospect, on the question ‘Does Britain Need a Written Constitution?’ can be read here: https://www.prospectmagazine.co.uk/magazine/does-britain-need-constitution-debate-sionaidh-douglas-scott-adam-tomkins

David Allen Green is a contributing editor at the Financial Times, a former legal correspondent for the New Statesman and a solicitor and senior consultant at Preiskel & Co LLP. One of the most prominent legal commentators in the country, he was shortlisted for the Orwell Prize in 2010 and has been cited in Parliament. He blogs on questions of law and public policy at https://davidallengreen.com/ and tweets @davidallengreen. His recent article on whether the UK has had a constitutional crisis can be found here: https://www.prospectmagazine.co.uk/politics/david-allen-green-brexit-constitutional-crisis.

Catherine Haddon is a Senior Fellow at the Institute for Government and its resident historian, leading the Institute’s work on the history of Whitehall and the reform and management of change in government. She is a regular commentator in the media, writing for a range of newspapers and providing broadcast interviews, and tweets @cath_haddon. Her article on ‘How Brexit is Fundamentally Changing the Constitution’ can be found here: https://www.instituteforgovernment.org.uk/blog/brexit-battle-fundamentally-changing-constitution

Robert Saunders is a Reader in British History at Queen Mary University of London. He has published widely on constitutional history and the history of British democracy, including books on Democracy and the Vote in British Politics and Yes to Europe! The 1975 Referendum and Seventies Britain. His work was quoted in Parliament during the prorogation debate, and he has written for The Guardian, The Economist, Prospect and The New Statesman. He tweets @redhistorian and his recent New Statesman article on ‘The Rise and Fall of Parliamentary Democracy’ can be found here: https://www.newstatesman.com/politics/uk/2019/04/rise-and-fall-british-democracy.