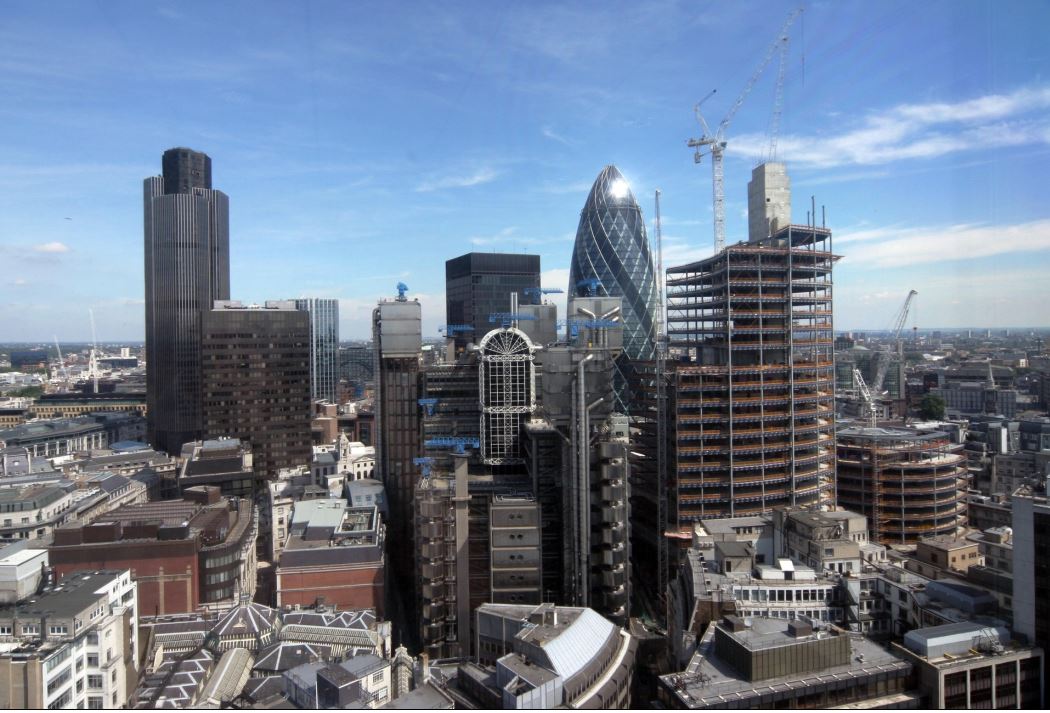 Today the majority of human beings live in cities, and this process of urbanisation is only increasing. Urban life brings many benefits but it is also beset by a great many injustices, many of which are the result of the ways in which cities are tied into global economic and social dynamics. In this roundtable discussion, we will explore the unique injustices we face as a result of the development of global urbanism, while also considering how urban movements and activist groups are resisting urban injustice and striving to build more just cities.

A native of East Baltimore, Dominic T. Moulden has extensive experience in community organizing and affordable housing development. He has been the Resource Organizer for ONE DC (and its predecessor Manna Community Development Corporation) since 1997. Throughout his career, Moulden has led programs designed to encourage democratic social and economic development in the Shaw neighborhood of Northwest, DC. Dominic has served on the boards of a variety of nonprofits, including The ICA Group, the Enterprise Foundation Network Advisory Board, and the National Campaign for Human Development.

Dominic is also a community-accountable photographer, social justice documentarian, and frequent lecturer at various universities and conferences. His work has been exhibited in several local and regional galleries in Baltimore-Washington DC area. His images celebrate Black love and resilience while providing uncompromising witness to the ongoing displacement of Afrodiasporic people in Baltimore and elsewhere in the Americas.

Inequitable development and racism are also his foci as an Interdisciplinary Research Leader Fellow with the Robert Wood Johnson Foundation (RWJF). A frequent participant in solidarity tours to Nicaragua and Ethiopia, Moulden was recently selected to join RWJF's 2018 Global Learning Exchange to Cuba. His travels, creative practice, and organizing work are all dedicated to fostering a culture of health that includes art, joy, and radical resource redistribution.

Dr. Adam Elliott-Cooper is a Lecturer in the Department of Geography at Kings College London. He received his doctorate from the School of Geography and the Environment, University of Oxford. His current research focuses on urban displacement in London. Adam currently sits on the editorial board of CITY: analysis of urban trends, culture, theory, policy, action, a peer-reviewed journal based in London.

Dr Glyn Robbins is a London based author, housing worker, and campaigner and as he describes himself on Twitter, an occasional academic. He has over 20 years of experience as a housing campaigner and holds a PhD in urban policy. Glyn is the author of There's No Place: The American Housing Crisis and What It Means for the UK, which tells the story of resistance and struggle at the local level through the voices of those fighting to save their homes. Each chapter covers a different aspect of the trans-Atlantic housing crisis based on detailed field research and interviews in Boston, New York, Chicago, Seattle, San Francisco, New Orleans, Atlanta and Washington DC. There's No Place has been nominated for the CLR James prize by Working Class Studies Association.

Dr Lisa Tilley is currently a Leverhulme Early Career Research Fellow in the School of Politics and International Relations at QMUL. Prior to this she was Research Fellow at the University of Warwick on a project focussed on forced evictions and public housing in Jakarta. Her research interests are largely anchored in critical approaches to political economy and her work has a particular analytical focus on race and the 'colonial question.' She co-convenes the Raced Markets collaborative research project as well as the Colonial, Postcolonial, Decolonial working group within BISA and she is an Associate Editor of Global Social Theory.