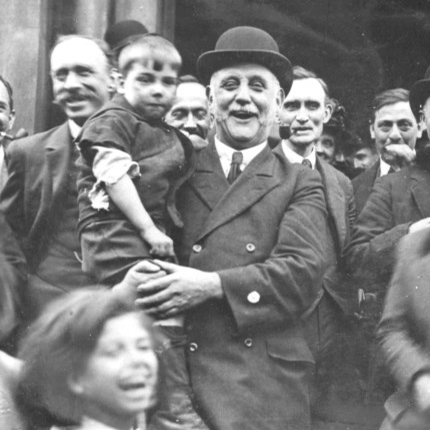 The Media and Politics: Kevin Maguire

The George Lansbury Memorial Trust was founded in 2012 to commemorate the life, work and legacy of George Lansbury (1859–1940). A pioneering campaigner for peace, women’s rights, local democracy and improvements in labour conditions, Lansbury was an adopted East Ender who made a great contribution to local as well as national life. This was not least through founding the Labour newspaper, the Daily Herald.

George’s contribution to and legacy for the media, not least on the left, in a very different twenty-first century environment will be reflected on in the fifth George Lansbury Memorial lecture, to be delivered by Kevin Maguire, a distinguished journalist who is currently associate editor of the Daily Mirror.

Tickets are free of charge but registration is required.