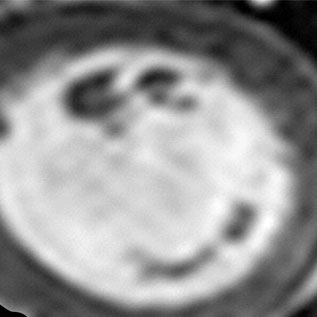 The human mouth harbours a complex community of microorganisms, including viruses, fungi, protozoa, archaea and bacteria. Over 700 species of bacteria are present, around half of which have yet to be cultured. Many species which can be cultivated have yet to be named. Oral bacteria are associated with the commonest bacterial diseases of man: tooth decay and gum disease and have been implicated in other, non-oral diseases. Culture-independent methods of microbiome characterisation using next generation DNA sequencing methods have revolutionised understanding of the composition and role of the oral and human microbiomes in health and disease. The culture of currently uncultivable bacteria remains a major goal, in order to understand their role in health and disease and progress has been made with in-vitro co-culture systems which mimic in-vivo community interactions. This talk will highlight Professor Wade’s contributions to molecular microbial ecology.