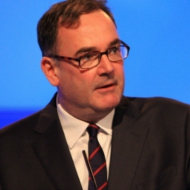 Jon Cruddas MP will give a keynote speech on the theme of English identity and radical politics.

As an advocate of the formation of an English Labour Party and the head of a review into the causes of Labour’s defeat, he will outline his ideas for the future of politics in England in the context of changing territorial identities within the UK.