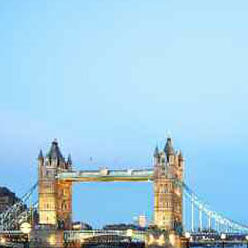 Time: 6:30pm
Venue: to be confirmed upon booking your place

Lord Adonis is a Labour Party politician, academic and journalist who served as Head of the Number 10 Policy Unit under Tony Blair, before entering government as minister of state at the Education and Transport departments. He went on to serve as Secretary of State for Transport during the final year of Gordon Brown’s premiership. Lord Adonis is a Visiting Professor to Queen Mary University of London. The post is held jointly between the Mile End Group and Queen Mary's School of Politics and International Relations.

Adonis gained a First Class degree in Modern History from Keble College, Oxford before being awarded a PhD from Christ Church for his work on the British aristocracy in the late 19th century. Between 1987 and 1991 he served as an Oxford City Councillor, representing the Social Democratic Party and later the Liberal Democrats.

Before entering politics Adonis was an education and industry correspondent on the Financial Times before joining the Observer as a political columnist, leader writer and editor. Lord Adonis was made a life peer in 2005, becoming Baron Adonis of Camden Town. His talk, entitled “Two Futures for London,” will also feature the former Conservative Deputy Prime Minister, Michael Heseltine and Professor Tony Travers of the London School of Economics.