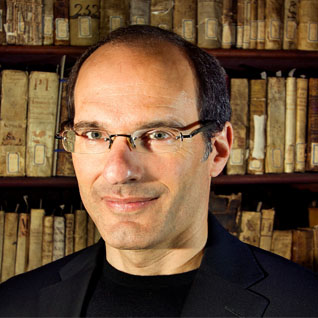 In his recent "Anti-Judaism: The History of a Way of Thinking," David Nirenberg argued that Anti-Judaism should not be thought of as some archaic or irrational closet in the vast edifices of Western thought.  Instead, he suggested, it was a powerful conceptual tool, one that played an important role in helping many people make sense of the complex world they lived in.  In this lecture he will explain how Anti-Judaism became so central, and describe some of the work it has done in shaping the ways in which past peoples interpreted the worlds they lived in.