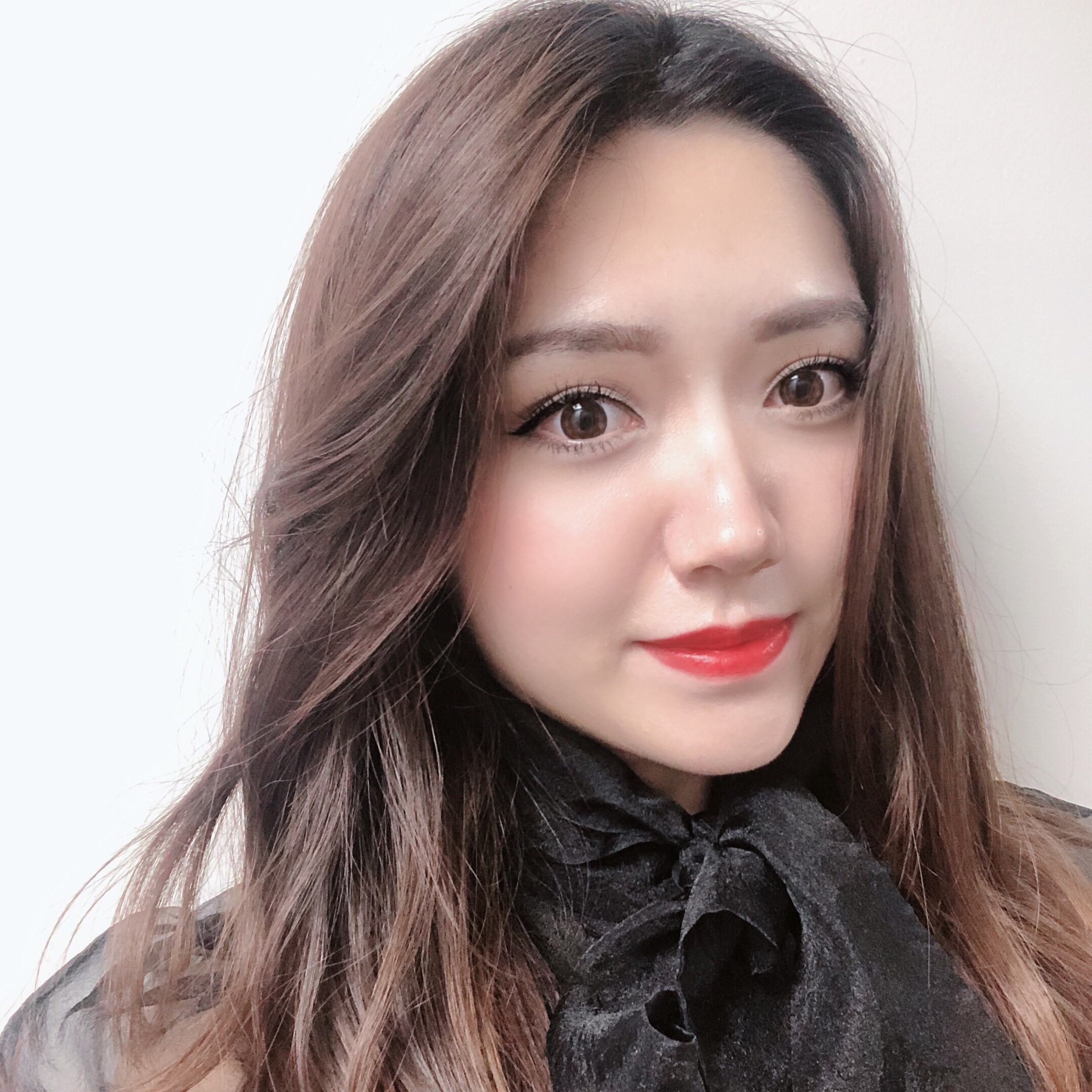 How do managers who work at western OR Chinese multinational subsidiaries operating in mainland China make sense for CSR and its contextual influences?

As Corporate Social Responsibility (CSR) is often referred to as a ‘buzzword’, it is almost impossible to offer an internationally shared understanding of what CSR really means. Maybe one should ask instead: Is it even logical to search for an “one-size-fit-all” solution out of the conceptual messiness? While CSR has its roots in western philosophy and businesses, it is natural for people from the South (e.g., China) to have different perceptions of and expectations from the business world. As a result, simply applying the ‘western’ CSR concept in China seems to have created an ‘acclimatised’ symptom where the meaning of CSR developed in the North contradicts the Chinese context. In particular, Chinese managers’ suspicion of the applicability of the western concept to the Chinese context is readily apparent in literature. Therefore, understanding the meaning of CSR prescribed by individual managers might be the key to facilitating CSR efforts in China. This project will be conducted at western and Chinese MNCs operating in China as it is expected to witness conceptual confusion at these sites: the former needs to address new and different stakeholder demands (e.g., from Chinese employees, customers and suppliers) that might challenge the traditional western view of CSR, whereas the latter is required to incorporate CSR as an exotic phenomenon.

In addition to the ‘what’ question, this study also addresses the ‘why’ in terms of how the Chinese context shapes managerial interpretations of CSR. The word context is a deliberate choice as it rejects the predominant “piecemeal” research that focuses on individual factors at a single level. Specifically, the extant literature has in some sense addressed contextual influences on CSR practices, such as institutional environment (e.g., regulations, social norms), organisational conditions (e.g., size, culture, resource capacity), and managerial discretion (e.g., values and beliefs). However, what has been ignored is the fact that contextual effects often operate across levels, where situational parameters at one analytical level may in fact influence variables at another level. Therefore, this research project challenges the usefulness of traditional contextual CSR studies that dwell on causal effects of individual factors. Instead, it attempts to present a novel and comprehensive CSR-China picture through unpacking the inter-level (i.e., macro, meso, and micro) influences of the Chinese context on CSR perceptions. It should be noted that as context might change from time to time, how managers perceive CSR is likely to shift overtime. Hence, rather than directly probing the meaning of CSR, a sensemaking approach is adopted to unpack managers’ thought processes where they make sense of the CSR concept through various mental stages. It is through this processual lens that the current study should discover contextual influences deeply rooted in their mental processes.