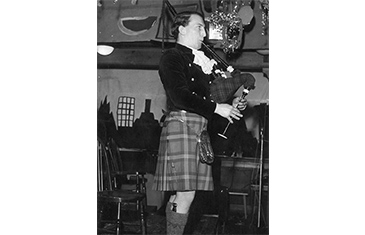 While in Glasgow, he was a leading participant in Glasgow’s famous debating tradition. As many have observed, he was part of a generation of particularly outstanding debaters, including John Smith and Donald Dewar, who were also family friends, and who remained lifelong friends for MacCormick (despite political differences). Of particular note is MacCormick serving (on 3 November 1961) as the Prime Minister in the Scottish National Government in the Glasgow University Union’s Secretary’s Debate on the motion ‘To establish a separate Parliament for Scotland; and as the Government of Scotland, to join the Common Market regardless of British and Commonwealth ties’. MacCormick was involved in other ways too, serving as the Editor of the Glasgow University Guardian from March 1960 to January 1961. In this period of his undergraduate study, he also held various offices, including President, of the Nationalists Student Political Association at Glasgow University. 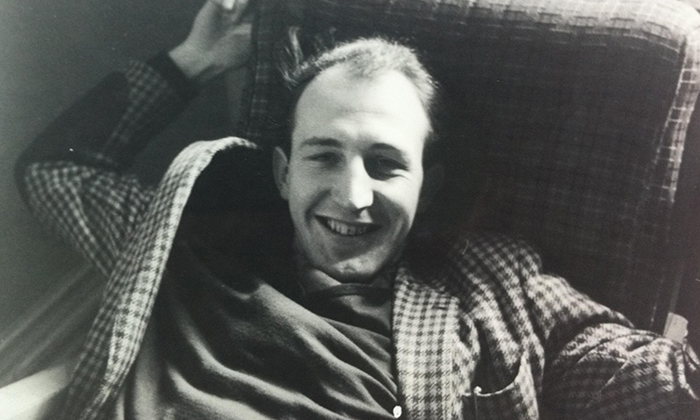 While in Oxford, MacCormick continued to debate, becoming also the President of the Oxford Union (then principally a debating society). Having been asked to write an article comparing the styles of debating in Glasgow and Oxford, including stating which one he prefers, he said (at once diplomatically and poetically):

…the House [in Glasgow] is packed and smoky, with the gallery crowding in over the speakers at the dispatch box, the stage is perfectly set for debating of unparalleled vigour [for] 12 hours on a Friday… Oxford is a far cry from that partisan fog of argument [where there are] six paper speeches… [But] to speak before that cold and dispassionate house [in Oxford] is an invaluable experience…. I am glad to have had both experiences…
MacCormick, ‘Glasgow Style and University Manners’, Glasgow Herald, 13 February 1965

Continue to 1965-1972: Scholarly Beginnings - Dundee and Oxford or return to timeline.