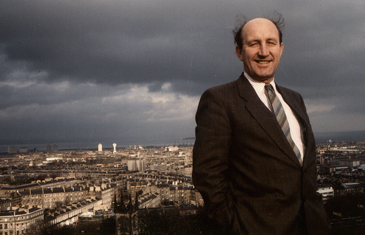 The Neil MacCormick biography website is part of a project funded by a Leverhulme Research Fellowship (2013-14) and a British Academy Mid-Career Fellowship (2020-21) awarded to Professor Maksymilian Del Mar, School of Law, Queen Mary University of London.

How to use this site

Browse the timeline for an overview of key events in MacCormick's life, use the top menu to read in more detail about specific periods, and view a full bibliography of MacCormick’s publications.

This site contains some very rare audio recordings and video footage of MacCormick lecturing and being interviewed, you can find the recordings on pages: 1979-89, 1989-1998 and 1999-2004. 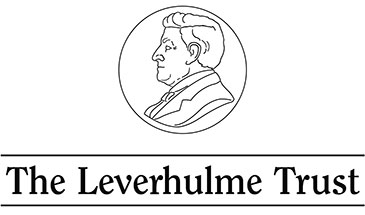 The late Professor Sir Neil MacCormick (1941-2009) was one of the twentieth century’s most important jurists. He has also been called ‘the Scottish National Party’s greatest intellectual’. He was the principal drafter of the SNP’s ‘Draft Constitution for an Independent Scotland’ (adopted in 1977, amended in 1991 and officially released in 2002). He also made a considerable contribution to European politics, having served as a Member of the European Parliament (1999-2004), including as an Alternate Member of the Convention on the Future of Europe (2002-03). Jurisprudentially, he made vital contributions to a wide variety of key topics, including legal reasoning, the relationship between law and power, liberalism and nationalism, and constitutional theory in the United Kingdom and Europe.