On Saturday 8 February, Neuron Pod, the state-of-the-art, purpose-built learning and community space at Centre of the Cell, was named by The Times as one of the 10 best buildings in 2019. 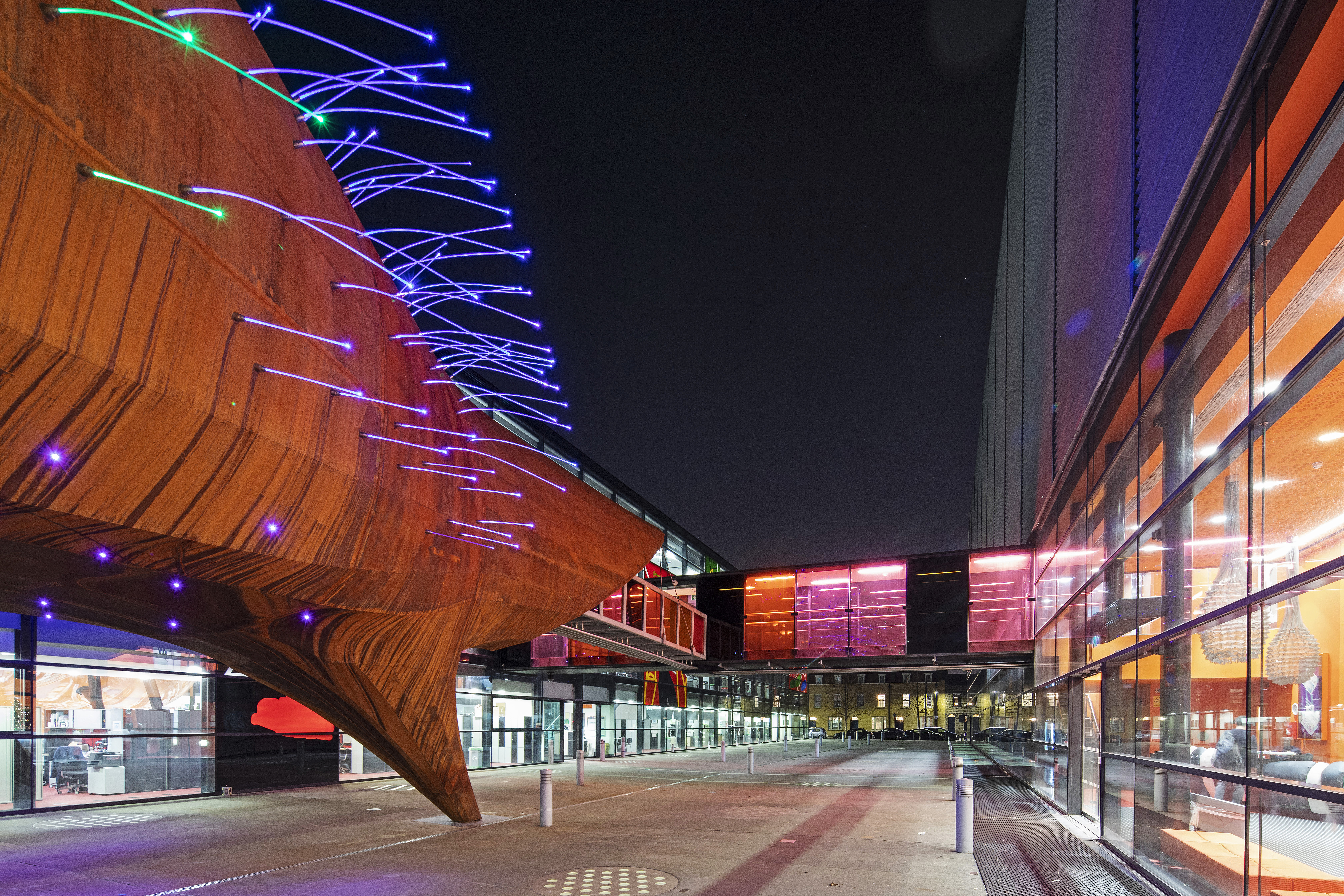 Other projects featured on the list include the National Museum of Qatar in Doha, the Exploratorium in Tianjin, China, and the TWA Hotel at John F. Kennedy International Airport in New York.

Neuron Pod first opened its doors in March 2019 as part of the Centre of the Cell informal science-learning centre at the Blizard Institute. It provides a multi-functional space for live science shows, hands-on workshops, experiments, debates, films and exhibitions. It will also assist in hosting new adult initiatives in the evenings, provide activities for Key Stage 4 (age 14 - 16) and sixth form school visits, improve disabled access, and increase the Centre’s ability to develop programmes for young people with learning difficulties. There are also plans to lease the space for community and corporate events.

It is a 10-metre high, and 23-metre long, freestanding outside structure, connected via a bridge to Centre of the Cell’s current space in the Blizard Building. It was designed by the late architect Will Alsop, creator of the existing Pod and surrounding Blizard Institute building. Neuron Pod is designed with images of a nerve cell in mind, following on from the four pods inside the main building, each inspired by cell science.

Made out of weathering steel, the Pod consists of an external structural skin stiffened by internal steel ribs. These internal ribs run in both directions to provide stiffness and rigidity to the structural skin. Inspired by a Zeppelin shape, both in plan and elevations, it is supported by three legs. The overall shape presents a curved surface, resembling the central part of a neuron, while the dendrites are shaped in the form of numerous spikes scattered along the external surface of the Pod. 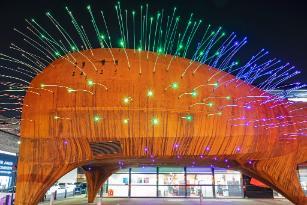 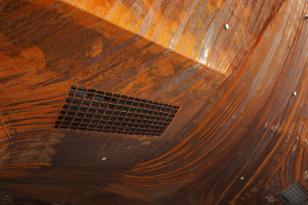 Centre of the Cell also received a commendation for ‘a high standard of design’ for Neuron Pod at the Structural Steel Design Awards in October 2019. Neuron Pod was one of 20 nominated projects, and the team were up against some big players, with Tottenham Hotspur FC’s new stadium taking the project of the year. The major contractors who worked on Neuron Pod’s design and construction include Architect aLL Design, Structural Engineer AKT II and Main Contractor Total Construction.

Centre of the Cell reaches milestone of 200,000 paticipants