In a new collaborative study involving the Cerase lab at the Blizard Institute, screening of around 30,000 molecules has shown that inhibitors of Janus Kinases, a class of protein that can modify other proteins in the cell, are potent reactivators of Methyl CpG binding protein 2 (MeCP2). Rett syndrome (RTT) is a neurodevelopmental disorder caused by mutations in the MeCP2 gene. In this Q&A, Dr Andrea Cerase explains why this new discovery could help introduce new therapeutic molecules into the treatment of RTT. 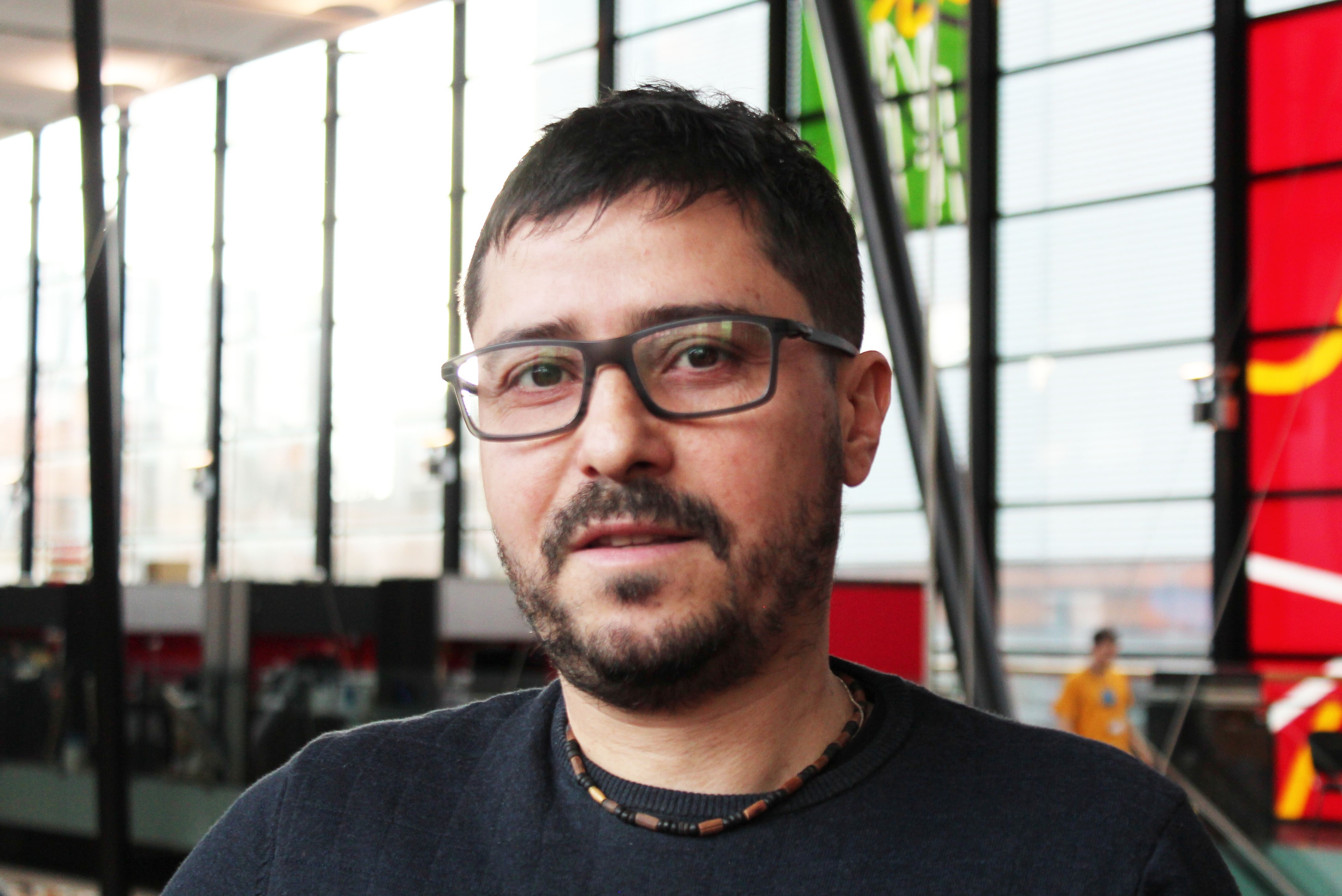 Rett syndrome (RTT) is a neurodevelopmental disorder caused by mutations in the Methyl CpG binding protein 2 (MeCP2) gene, a gene on the X chromosome. MeCP2 is a protein that binds modified DNA (ie methylated) and contributes to the repression of the genes decorated by this modification. This protein is present in most tissues in the body, but its absence mostly produces defects in the brain. The reasons for this phenotype are not completely clear. Furthermore, while MeCP2 mutations are lethal in most males, females survive birth but show severe neurological defects. The difference between males and females is linked to their set of sex chromosomes. Males have an X and a Y chromosome while females have two X chromosomes. Therefore, females have two copies of the MeCP2 gene. To be functionally equivalent to males, females silence one of their X chromosomes in a process called X chromosome inactivation (XCI). In case of mutations in a gene on the X chromosome (rendering this gene non-functional), which X chromosome is inactivated is crucial for the life of the female. Because X-chromosome inactivation is a random process, approximately 50 per cent of the cells silence the functional copy of the MeCP2 gene, leaving only the non-functional copy available in the brain. Thus, reactivating the silent healthy copy of MeCP2 could provide therapeutic intervention for RTT.

What is new about this study?

In this study, a collaborative effort with the Philpot (University of North Carolina School of Medicine) and the Bhatnagar (University of Virginia School of Medicine) labs, we screened for about 30,000 molecules capable of reactivating MeCP2 from the inactive X chromosome, using reagents specifically developed to track MeCP2 expression. This allows us to monitor the cells that make or do not make MeCP2 proteins from the inactive X chromosome. We discovered that inhibitors of Janus Kinases, a class of protein that can modify other proteins in the cell, are potent reactivators of MeCP2.

DNA methylation is used by the cell to silence genes that are not needed in that particular tissue. Removing DNA methylation can reactivate genes that were previously silenced. In the regards to drugs the can be used to treat Rett Syndrome, a few molecules, including Azacitidine (AzaC) - a potent DNA demethylating agent - have been reported to be capable of reactivating MeCP2 from the inactive X chromosome. These drugs work best in combination (ie Azac plus reactivation-enhancing drugs). We report, surprisingly, that apart from AzaC, we could not validate previously discovered MeCP2 reactivating agents in our assays. Even more surprisingly, we show that Janus Kinase inhibitors work independently of DNA demethylation and AzaC. However, more studies will be needed to fully understand how these drugs work.

This study is important because we can – potentially – bring new molecules to the Rett clinic. However, we believe that substantial medicinal chemistry and validation are necessary to prove safety and efficacy, prior to the use of these drugs in the clinic.