Q&A: How histones cause platelets to swell and balloon in trauma patients

A team of researchers from the Blizard Institute’s Centre for Trauma Sciences (C4TS) and Centre for Immunobiology have recently had research published in the journal PNAS which found that histones, small proteins released by the injured tissues of trauma patients, punch holes in platelets causing them to swell into balloon structures. The surface of these platelet balloons support blood clot formation, and microparticles released from balloons then stick to white blood cells and may alter the response of the immune system.

In this Q&A, Dr Scarlett Gillespie from C4TS explains the significance of the results and implications for further research. 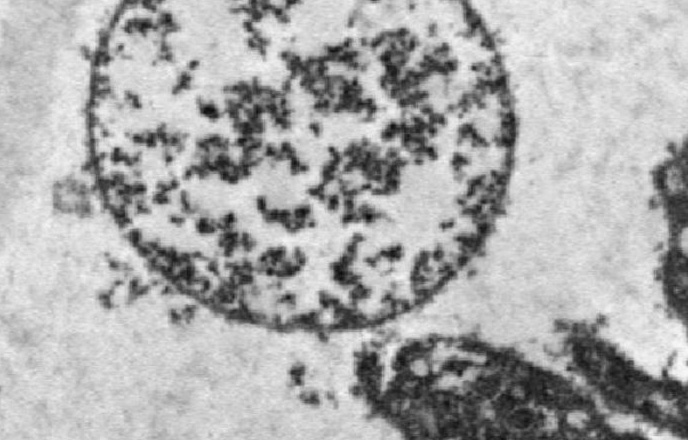 What was the study trying to achieve?

The aim of this study was to investigate what happens to platelets after traumatic injury. Platelets are small cell fragments that stick together to build blood clots and scabs to seal off bleeding vessels. This function is vital to stop you bleeding to death after injury.

Was there anything surprising you discovered?

We saw that after injury, platelets become less able to stick together but they do appear to be activated. When we studied the platelets from trauma patient’s bloods using powerful electron microscopes, we saw that some of the platelets had blown up and transformed into platelet balloons. This is the first time platelet balloons have been seen in a human disease. These balloons eventually burst and we could see evidence of this, as small fragments of platelets could be found on white blood cells circulating in trauma patient’s bloodstream. White blood cells make up the immune system and are important for protecting the body from infection and clearing damaged tissue after injury.

We then went on to investigate what may be causing these balloons to develop. We found that the surface of these balloon platelets were decorated with tiny proteins called histones that are released from injured cells. Using platelets from healthy people, we found that this protein is able to transform normal platelets into platelet balloons.

What are the implications of the results?

This work gives us important information on how and why platelet function changes after traumatic injury. It also highlights a link between platelet function and the immune system, which will form the basis of our ongoing research.