The William Low Trust has announced its commitment to fund a PhD student at the Blizard Institute over a four-year period at a cost of £143,657, to help find a cure for medulloblastoma – the most common high-grade brain tumour in children. 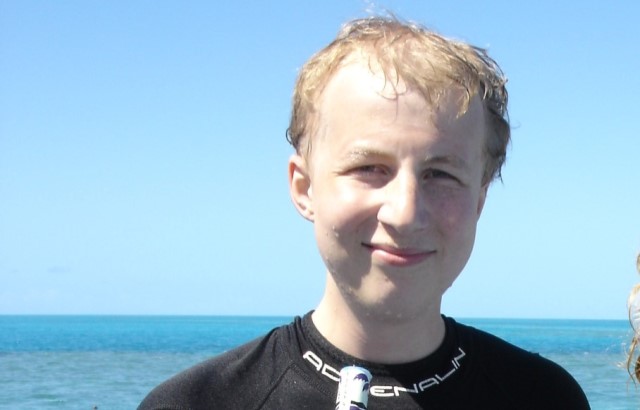 The charity The William Low Trust was set up in William’s memory by his parents Helen and Craig, his sister Harriet, and good friends of the family. Four years since his death, they have announced the Trust’s commitment to fund a research scientist to improve outcomes for other patients with this specific type of brain tumour.

The researcher will be working within a team of experts at Brain Tumour Research’s Centre of Excellence at the Blizard Institute, Queen Mary University of London, developing new treatment strategies to inhibit the progression of aggressive medulloblastoma. 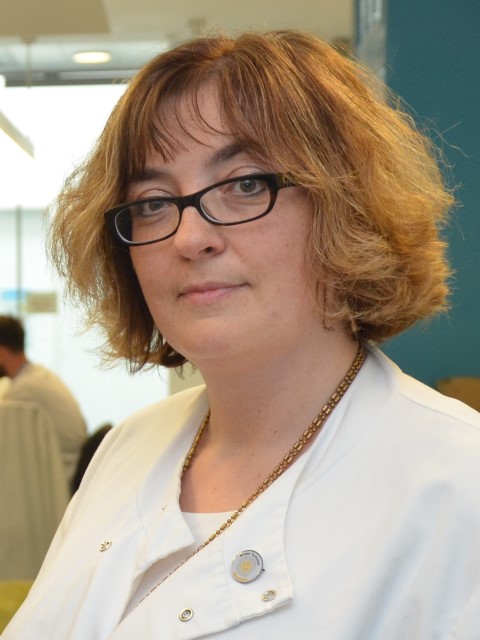 Led by Professor Silvia Marino, the team at Queen Mary announced earlier this year they had discovered a breakthrough in the way that some children with medulloblastoma brain tumours might be treated in future. They had found a new way to starve cancerous brain tumour cells of energy in order to prevent further growth in experimental models. A lot of research still needs to be carried out to see whether this treatment could be viable in patients.

Professor Silvia Marino said: “A better understanding of the molecular changes that contribute to medulloblastoma is vital for developing new targeted therapies for this type of brain tumour. The grant from The William Low Trust is particularly welcome because historically the retention of gifted scientists in the brain tumour research arena has been a challenge because of poor funding.”

Providing hope for the future


Helen, Harriet and Craig Low at the launch of the William Low Trust

William was just five, when he was first diagnosed with an aggressive medulloblastoma brain tumour. Around 70 children are diagnosed in the UK each year, and survival rate is 70% for those whose tumour has not spread, but it is almost always fatal in cases of recurrent tumour. Sadly, William passed away just six weeks before his 18th birthday.

Helen, William’s mother, said: “Losing our William was and is so incredibly painful and heart-breaking. He went through gruelling treatment over a 12-year period and suffered with nausea every day, but he never complained. Craig, William’s father, and I exhaustively investigated every possible drug trial available all over the world in a desperate attempt to find something that could save William, but we were eventually forced to accept that there was nothing suitable and that medicine was simply not advanced enough. At the tender age of 17, it was tragically the end of the road for our beautiful William.

“Setting up The William Low Trust, which has become a Member Charity of Brain Tumour Research, was our way of doing something positive for other families. Our dearest wish is that William’s legacy brings hope for families in the future, who are supporting a loved one who has been diagnosed with a brain tumour.

“We have a lot of work to do in raising the funds over the next four years but are committed to making a significant difference to treatment for people with medulloblastoma brain tumours."

Sue Farrington Smith MBE, chief executive for Brain Tumour Research, said: “Losing a child to a brain tumour is devastating; you never get over it. The irony of William’s story is that Helen and her family were very supportive to my sister when we lost her little girl, my beloved niece, Alison Phelan to a brain tumour just three weeks before her eighth birthday in 2001. As a family, we were shocked at the lack of awareness and horrified to discover how little research was going into brain tumours and were determined to change this by setting up the charity Ali’s Dream, with the support of family and friends like Helen. For Helen and her family to also go through the agony of William’s brain tumour diagnosis and journey was cruel.

“Brain Tumour Research is indebted to William’s family and The William Low Trust for their incredible support in funding the fight against brain tumours. Together we will help find a cure so that no other families have to go through the devastation that we have.”