Here are the winning poems: 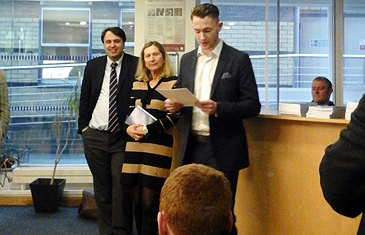 From the depths they have cried to us,
While we sit by rivers and weep
in remembrance of their tears.
Their silent howl deafens out our
empty courteous words and fears.

There upon Balkan valley floor,
does the elemental death dance
over wood-brown coffins shrouded
in grass green cloths, suffocating
the humble dead who hold their breath.

White skulls stained brown and drowned in an
ocean of fog and dirt and blood.
Eyes, hair, smiles, all consumed by hate
and by the black ignorant mud,
lost to the tragedy of fate.

Why then, this terror and this pain?
For some forgotten lord’s dead name?
Or the glory of ancient gods?
Twas hate breeding love caused stillness
to roar and blameless tears to rain.

No affirming flame can be lit
to banish the dark from our minds,
No romantic lie can be told
to ease the reality of
our past torpors and woes.

We can only awake now to
the mute alarm of their lament
and raise ourselves from inertia,
so never again we should fail
to hear the breathless dead exhale. 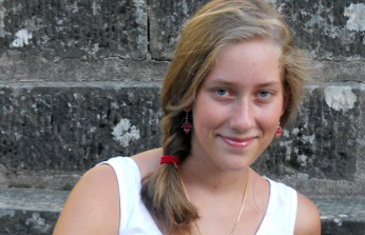 'Being you being me' by Maria Stella Milani

Rights, wishes and thoughts.
Face to face, mind to mind, heart to heart.

We are all the same.
We breathe, we die.
We feel something, we are alive.

Being equal:
Being one when being two,
Being friends, lovers, brothers, individuals, humans.

Suffering and being happy,
Breaking down and standing up,
Why we fight against each other when so similar we are?

We are the authors of our destiny.
Let’s believe that we are one
Let’s feel free, to be free.
Let’s respect who is in front of us.

When we look into someone’s eyes, there is the truth:
You are part of me, I am part of you. 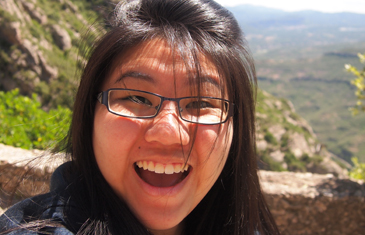 King John sat there, with his head on his arm
I want to conquer France, how could this be done?
‘I’ll raise taxes on barons, that’s what I’ll do’
He didn’t know that trouble was about to ensue
The barons revolted, they all rebelled
‘We’ve had enough’ the barons all yelled

O King John, what a vile man was he
Doing all things bad
Taking all he could see
Raising taxes, seizing land
Making our widowed sisters marry horrible men
‘We’ll go to London, we’ll fight for our rights
To get us out of this terrible plight’

The barons travelled, gathering people along the way,
Led by Fitzwalter, they didn’t give up, come what may
King John said ‘Ignore these traitors, I will not speak to them’
I am the King and they will destroy my grand plan
But the king will talk, he was compromise
Though this simply foreshadowed his own demise
In 1215, at Runnmede near Windsor,
The two sides met and settled their score
King John agreed, though grudgingly,
To the 63 rules the baron had decreed

He was now subjected to law
O King John
A supreme king no more.

This bill of rights was thus, to stay,
The magna carta we have today
800 years on, we celebrate
Its existence and the barons’ courage and bravery. 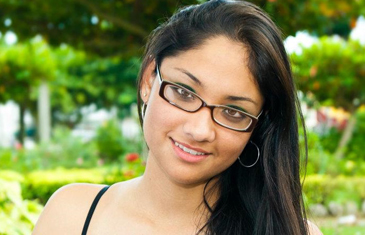 'This fire' by Krysta Amy Yan

I have this fire in me.
For country, for faith, for peace.
But they struck me down.
They sought my heat with their missiles.
And they brought me to the ground.

I have this fire in me.
For families, for safety, for liberty.
But they snatched me away.
They seized my soul from the wreck of my F-16.
And their games I was made to play.

I have this fire in me.
Not for war, not for terror, not for barbarity.
But they make me walk to my death cage.
Their eyes of evil are all I see
And they kneel the torch to the ground which leads to me.

Save my fire.
Save country, faith and peace.
Save my soul.
Save families, safety, liberty.
Save my spirit.
Though I have not died without it.

This fire was not my fire—
My death without dignity.
But my fire is your fire—
It burns in you and me.