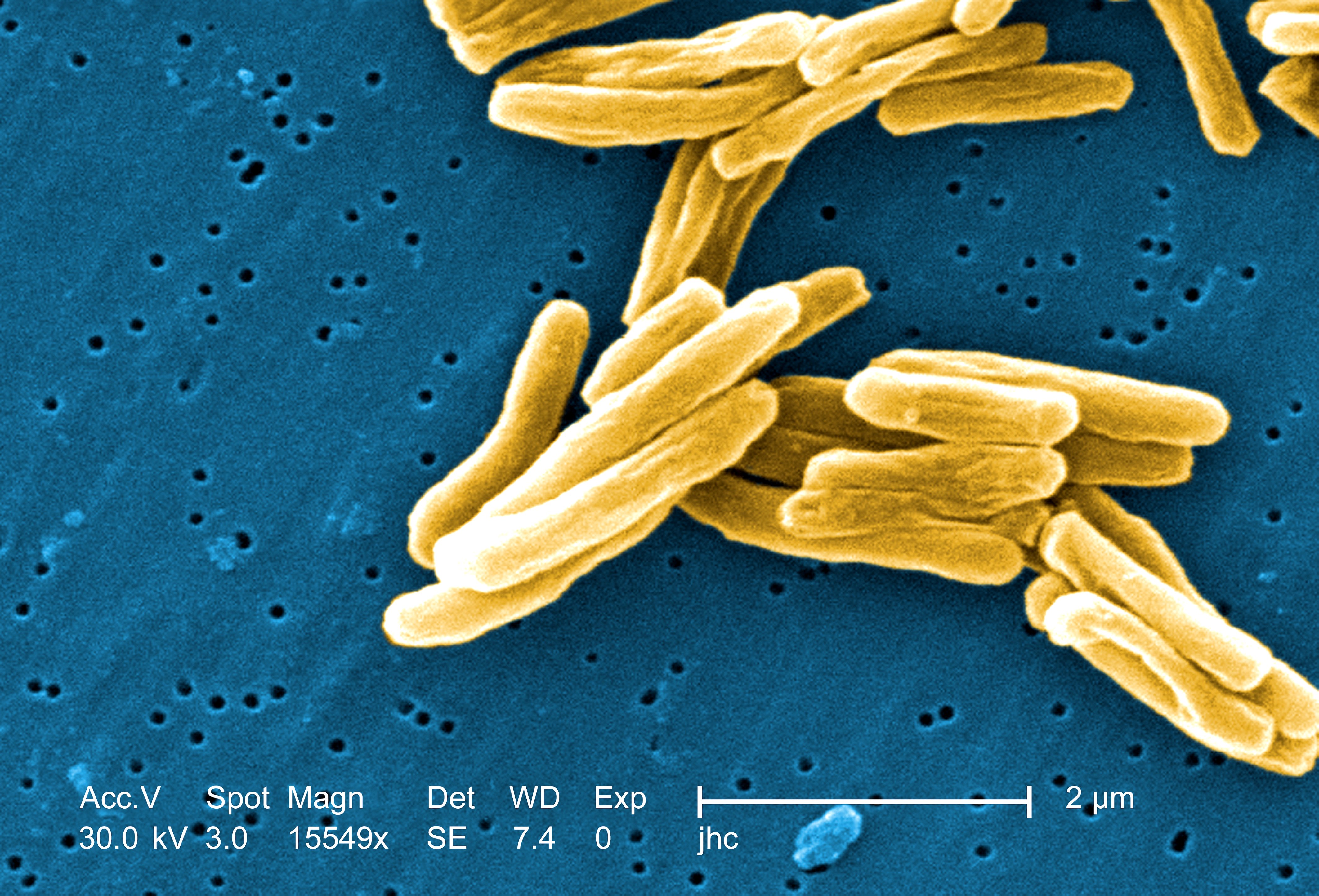 The symposium took place in the Graduate Centre at Queen Mary’s Mile End campus, and provided an update to around 150 participants on the clinical management of TB cases, evaluating new diagnostic and molecular techniques available for TB and providing an understanding of TB elimination.

TB is the leading infectious disease killer and the ninth cause of death globally, affecting close to 11 million people a year with 1.4 million deaths. Multidrug-resistant TB (MDR-TB) affects half a million people annually and is a growing threat to public health and a significant obstacle to the elimination of the disease.

Speaking at the event were a number of world-renowned national and international experts in the fields of TB, microbiology, paediatrics and HIV. This included Raquel Duarte (Secretary of Health of Portugal) and Dr Masoud Dara (WHO Europe), among many others from respected institutions and organisations.

Highlighting some of the WHO European Region’s challenges in particular, Dr Dara said: “Europe’s TB burden is among the lowest in the world, but the rates of new MDR-TB cases is the highest. Likewise, Europe has the fastest decline in new TB diagnoses and TB mortality, but MDR-TB and TB/HIV co-infection is growing; one in eight new TB patients in the WHO European Region in 2017 were also HIV positive, and every fifth new TB patient is found to have MDR-TB. This is a major challenge that we face in the region.” 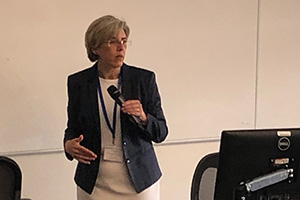 Discussing a cooperative and multisectorial approach to TB elimination, Portuguese Health Secretary Raquel Duarte said: “It is important to address the vulnerable and hard-to-reach population. We know that if we could eliminate extreme poverty and expand social protection we could reduce the incidence of TB by around 84 per cent.

“With a decreasing number of cases it becomes increasingly difficult to keep TB a high priority on the governmental agenda. Even in countries with low TB incidence and high-income, funding can be inadequate, particularly when vertical TB control programmes have been dismantled because they are not cost-effective, and TB services decentralised.

“There is a recipe for eliminating TB using what we have, the problem is that the theory and practice are not the same. We need to think about what we are doing, where the gaps are, and what we should be doing. Elimination of TB in one country depends on the elimination of TB in every country, and we have to work together.” 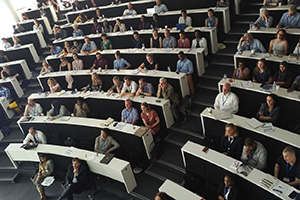 The symposium was designed for doctors including consultants, specialist trainees in respiratory medicine, paediatrics, public health specialists, TB nurse leads and nurses, pharmacists, as well as other allied health professionals working in the field of tuberculosis.

Professor Simon Tiberi, Infectious Diseases Consultant and Honorary Senior Lecturer at Queen Mary and Barts Health NHS trust, and co-lead of Queen Mary’s new TB programme, said: “The first edition of our TB symposium was a success thanks to the contribution of world class speakers covering all aspects and fields of the tuberculosis landscape. This was also thanks to active participation from a large number of delegates from the UK and abroad.

“Several different angles generally not covered in TB meetings were featured, including programmatic WHO efforts to end TB, as well as the real world challenges hampering elimination, and the view of a Secretary of State of Health. The symposium also covered areas such as vaccines, paediatric tuberculosis, clinical trials, migrant health and screening and social aspects.”

Queen Mary recently launched the world’s first Postgraduate Certificate in Tuberculosis, which will be delivered across the world through online distance learning from September 2019.