Q&A: How ageing cells signal nearby cells to indicate they are not well

The Blizard Institute’s Dr Ana O’Loghlen and team* has had research published today in the journal Cell Reports, which shows that senescent (damaged and/or old) cells send messages in the form of packed ‘bags’ to other nearby cells to indicate that they are not well.

In this Q&A, Dr O’Loghlen explains the relevance of this research in ageing and age-related diseases, and discusses how this could be the reason why ageing can spread so quickly between different tissues in the body. 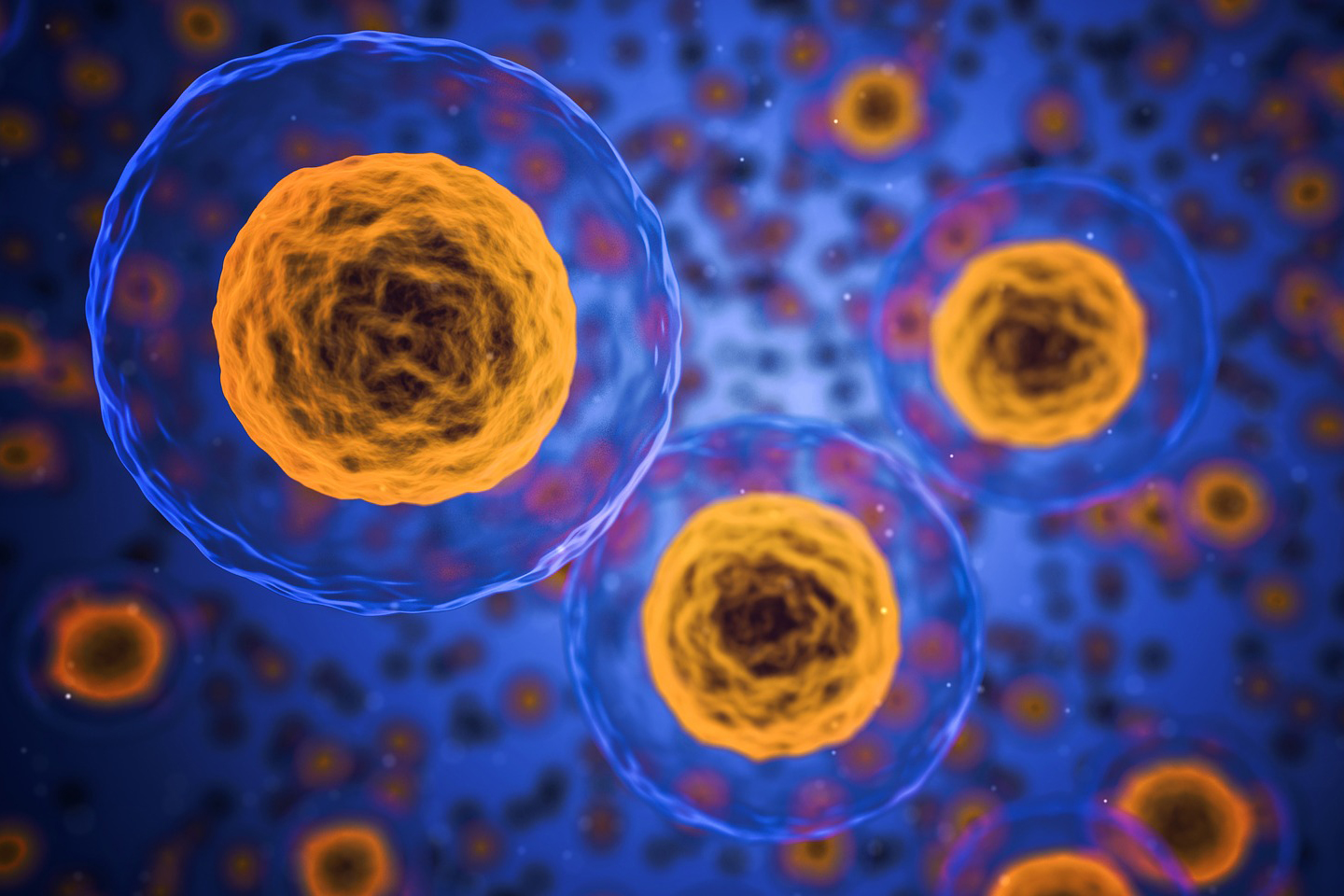 Tissue degeneration due to ageing or age-related diseases can spread very quickly to other tissues. Some studies have found that certain proteins are implicated in this process. However, in our research we describe that not only proteins but also small vesicles secreted by the cells and packed with nucleic acids, lipids and proteins are important in this process.

This process of communication between cells and tissues mediated by vesicles has been widely described in many contexts, including cancer. However, the role they play in ageing is less well characterised. What is surprising and not fully understood is why cells or tissues that are ageing need to make other healthy cells or tissue sick. Could these vesicles have a complementary role to proteins? Could their biological effect be stronger? Is the timing of release and communication different?

The most important part of the study is that now we know these vesicles can transmit ageing, new drugs could help prevent this accelerated cellular and tissue degeneration. It opens new routes for novel treatment to increase healthy ageing.

As this study shows the transmission or spread of ageing to healthy tissues, the development of new drugs to prevent the release of these vesicles would be a key step to prevent accelerated ageing. In addition, as this process also occurs in many age-related diseases, preventing or controlling the release and functionality of these vesicles would have major relevance in an important number of diseases that are currently an economical and societal burden.