Looking inside online health communities for people with chronic diseases: what holds them up?

15 million adults in England have a long-term condition (LTC) and can access online peer support. Online health communities can influence health, use of healthcare resources, and improve illness self-management. The way people connect online and in particular how highly active users (called superusers) shape the online communities play a fundamental role in information diffusion, according a study published today in the journal JMIR. 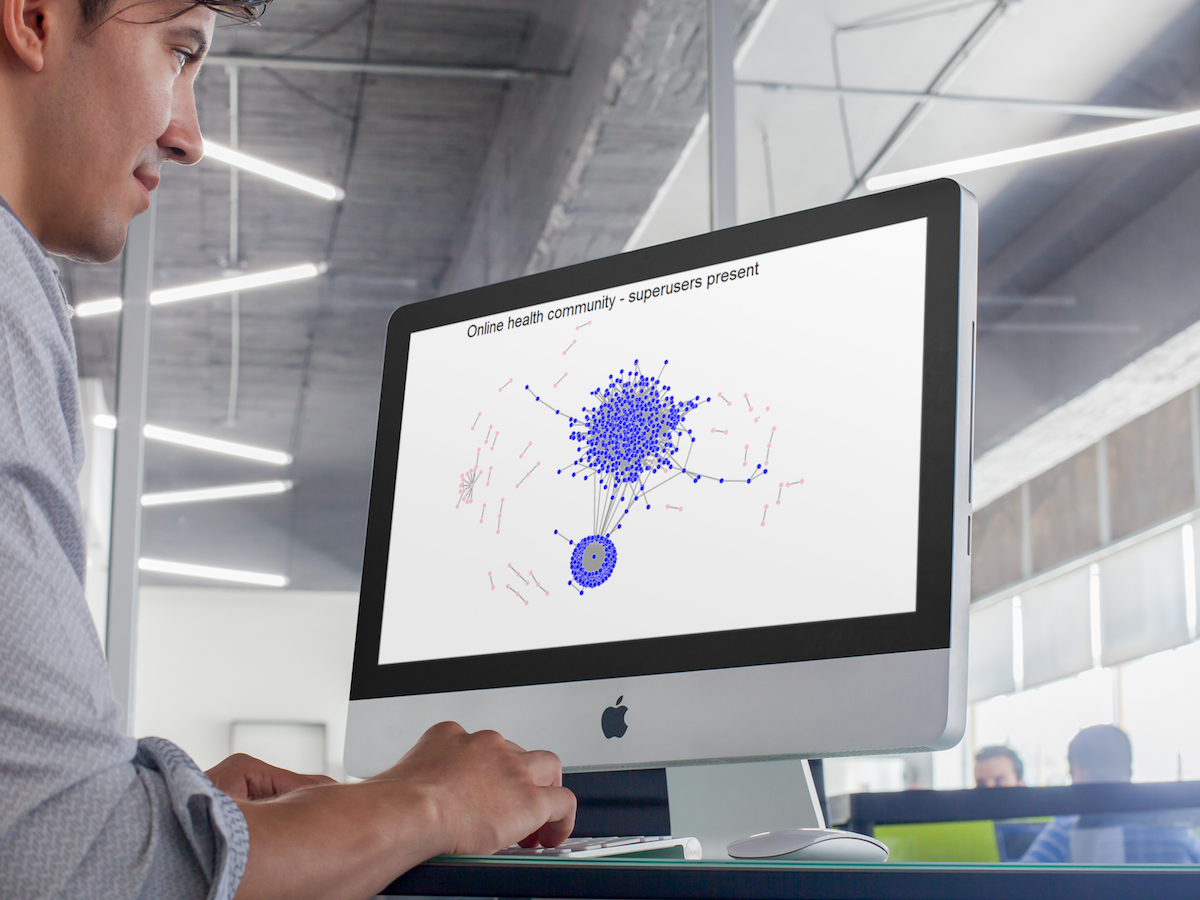 The management of long-term conditions represents a growing and potentially insurmountable challenge to health systems worldwide. A major policy response has been to attempt to empower people to self-manage their condition better through programs for self-care and self-management. Indeed one in four people with LTC who use the internet go online to find others with similar health concerns.

In the study, researchers have applied network analysis to two online communities for patients with chronic respiratory conditions, Asthma UK and British Lung Foundation. They found that the number of users and of posts increased steadily over the years. The majority of online users were mutually reachable and formed a large connected network, guaranteeing the widespread diffusion of information and support.

Superusers (the 1% highly active users) played a central role in these communities as a result of the characteristics of their online activity and their constant engagement. They preferentially replied to posts from users who were not equally well connected. In doing so, they additionally made other users talk, who would not be connected otherwise.

“In this work we used social network analysis to uncover mechanisms underlying the potential of online communities to provide effective self-management support interventions” says Dr Anna De Simoni from the AUKCAR - Queen Mary University of London, “this study contributes to a better understanding of the role played by superusers in sustaining and providing integration and cohesion to the online communities,”. “Even without being ‘appointed', superusers would spontaneously emerge as the community grows large enough. Our findings will therefore prompt and inform future research interested in understanding superusers’ role as a potential healthcare workforce in online self-management support interventions.”

See further information about this story.