Blizard Institute Professor of Surgery and Barts Health NHS Trust Consultant Surgeon, Professor Charles Knowles, has written and recorded a ballad in memory of all NHS staff and other key workers who have lost their lives in the fight against the coronavirus pandemic. 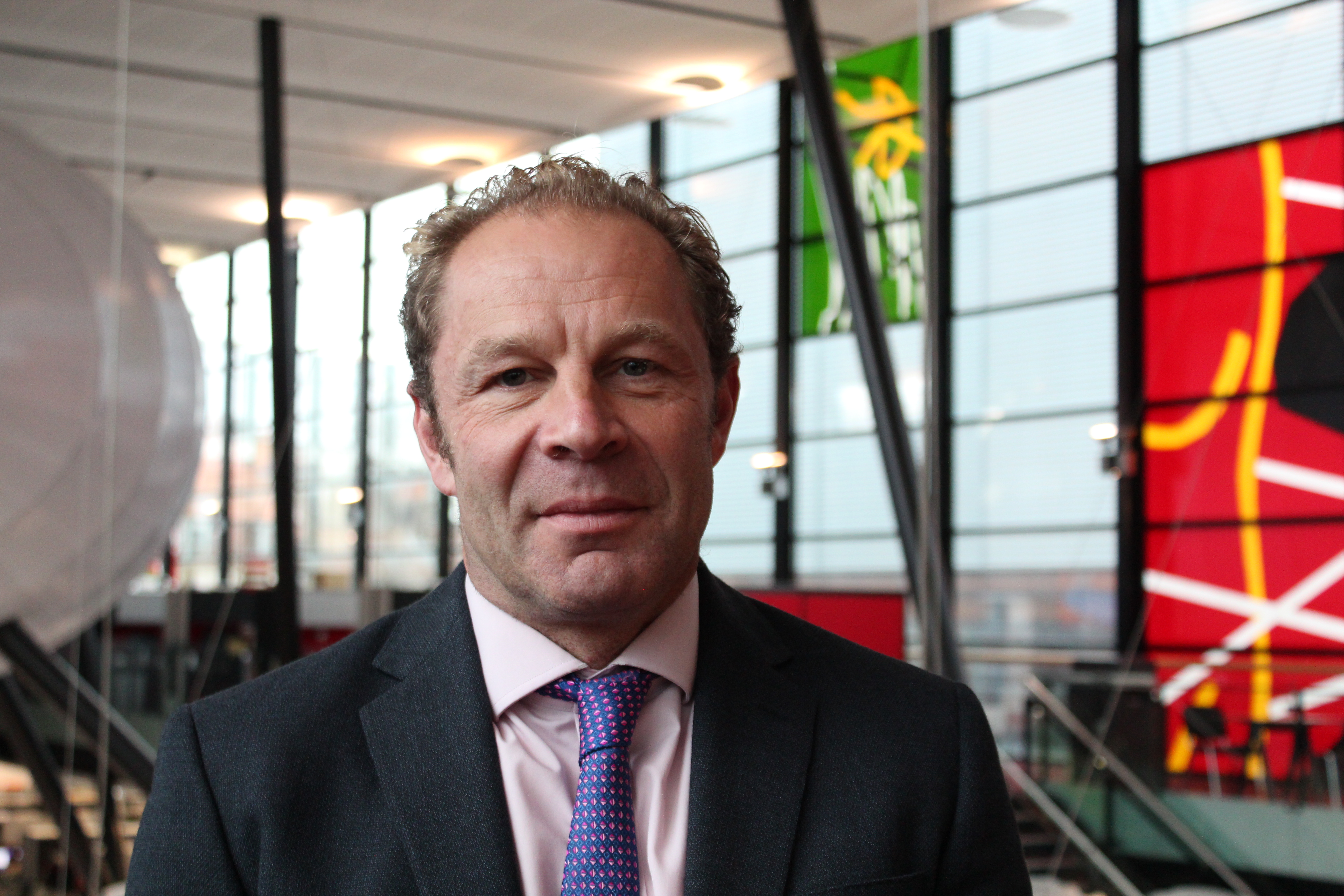 The ballad, titled Rainbow’s End, aims to raise money for families of those who have died or been incapacitated by coronavirus. The ballad has so far raised almost £11,000 through donations at the time of writing.

Professor Knowles said: "First and foremost, I want listeners to recognise the risk that healthcare workers and other key workers are taking on behalf of the nation, as an increasing number are giving their
lives in this task.

“This is close to home for me. People are dying, and it’s a reality that I don’t think even we as doctors are used to.”

The single is available on all major platforms. You can listen and download now. You can also donate on the Just Giving page.

Fundraising through his music

This is not the first time that Royal London Hospital-based consultant colorectal surgeon has raised money for charity through his music. The country music singer-songwriter has previously recorded an EP in Los Angeles with Grammy award nominated and multi-Juno award winning producer Brandon Friesen, which features Chris Condon (MD for Billy Ray Cyrus) on guitars and legendary rock backing vocalist Stevie Vann Lange.

Charles agreed that all proceeds from one of his singles – The Man You Take for Worse – would go to Bowel & Cancer Research who fund research into bowel cancer and other bowel diseases at Barts Health NHS Trust and the Blizard Institute at Queen Mary University London.