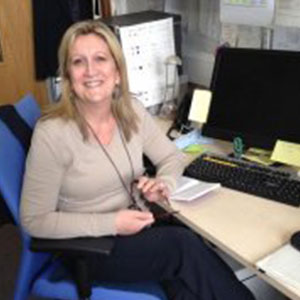 Egle Solito obtained her PhD at the University of Pavia. After important spells at the Sclavo Research Centre in Siena and Chiron in San Francisco, USA, she was awarded an EU fellowship (Marie Cure-Biotech program 1994) and she joined the Institut Cochin de Genetique Moleculaire, INSERM, in Paris, France.  Here she began a fruitful line of research centred on the transcriptional regulation of annexin A1 in cell transformation and differentiation. In January 2000, she moved to Imperial College London, UK, where she continued her long-term interest in annexin A1 biology and started to investigate the role of this protein in the HPA axis and the brain under the sponsorship of the Wellcome Trust (2003-2012), with particular interest in the role it plays in neuroinflammatory and neurodegenerative diseases. Her research spans all aspects of annexin A1 biology and pharmacology ranging from cell biology through to its role in human disease.

In October 2006 she was awarded a non-clinical Senior Lectureship in the division of Neuroscience and Mental Health at Imperial College London, UK.

In July 2011 she moved to the William Harvey Research Institute (founded by the Nobel Laureate Sir John Vane), Barts and the London School of Medicine and Dentistry, Queen Mary University, London, UK within the Centre for Translational Medicine and Therapeutics.

As the average age of the population rapidly increases, so too does the incidence of age-associated neurological disease. Hence, there is an urgent need to investigate the mechanisms of senescence and aging to ameliorate the huge social and economic costs of “aging welfare”. It was long thought that the brain was protected from systemic inflammation, but growing evidence shows that systemic inflammatory stimuli, such as infection, also trigger a central response. For example cerebrovascular disease and cognitive impairment are the predominant causes of morbidity in patients with chronic renal failure (CKD), yet studies to date have failed to establish a direct link between traditional vascular risk factors, such as diabetes and hypertension, and these symptoms.

As the primary interface between the peripheral system and the brain, the blood brain barrier is a major player in communication between the two compartments, and, alongside the major brain immune cell, the microglia, represents an ideal target system to investigate how peripheral disease and inflammation can affect brain function. We are particularly interested in how endogenous anti-inflammatory and pro-resolution mediators, known as “resolvins”, and specifically the protein Annexin A1, can be exploited to limit the central symptoms of peripheral inflammation through their actions upon immune cell recruitment across the blood brain barriers into the central system. 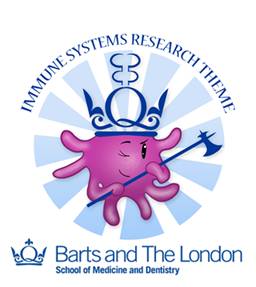 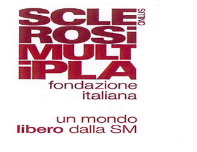