A study of families with rare blood sugar conditions has revealed a new gene thought to be critical in the regulation of insulin, the key hormone in diabetes. 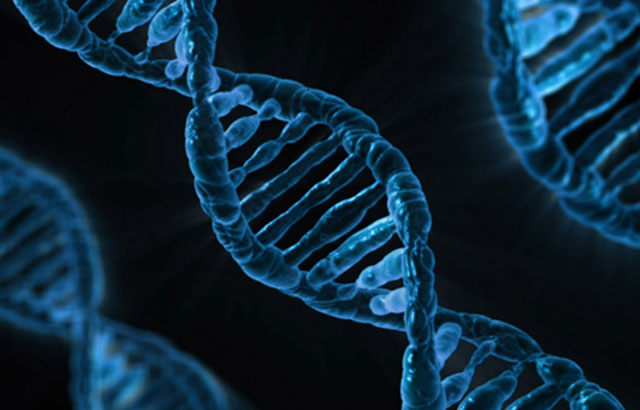 The research carried out at Queen Mary University of London, University of Exeter and Vanderbilt University, and published in the journal PNAS, could lead to the development of novel treatments for both rare and common forms of diabetes.

In addition to the more common forms of diabetes (type 1 or type 2), in about 1-2 per cent of cases diabetes is due to a genetic disorder, known as maturity onset diabetes of the young (MODY). A defective gene typically affects the function of insulin-producing cells in the pancreas, known as beta cells.

The research team studied the unique case of a family where several individuals suffer from diabetes, while other family members had developed insulin-producing tumours in their pancreas. These tumours, known as insulinomas, typically cause low blood sugar levels, in contrast to diabetes which leads to high blood sugar levels.

The team also observed that males were more prone to developing diabetes, while insulinomas were more commonly found in females, but the reasons behind this difference are as yet unknown.

Professor Korbonits added: "One exciting avenue to explore will be seeing if we can use this finding to uncover new ways to help regenerate beta cells and treat the more common forms of diabetes.”

First time the gene has been linked with a disease

The researchers identified a genetic disorder in a gene called MAFA, which controls the production of insulin in beta cells. Unexpectedly, this gene defect was present in both the family members with diabetes and those with insulinomas, and was also identified in a second, unrelated family with the same unusual dual picture.

This is the first time a defect in this gene has been linked with a disease. The resultant mutant protein was found to be abnormally stable, having a longer life in the cell, and therefore significantly more abundant in the beta cells than its normal version.

First author Dr Donato Iacovazzo from William Harvey Research Institute added: “We believe this gene defect is critical in the development of the disease and we are now performing further studies to determine how this defect can, on the one hand, impair the production of insulin to cause diabetes, and on the other, cause insulinomas.”

Faye Riley is Research Communications Officer at Diabetes UK. She said: “At Diabetes UK, we’re committed to understanding more about the causes of all types of diabetes. This research gives us important insights into the impact a change in this particular gene has on insulin-producing beta cells and how this relates to the development of a rare genetic form of diabetes. It’s also a great example of how studying rarer conditions could help us learn more about more common types of diabetes.”

Professor Sian Ellard, of the University of Exeter Medical School, who oversaw the study, said: “While the disease we have characterised is very rare, studying rare conditions helps us understand more about the physiology and the mechanisms underlying more common diseases. We hope that in the longer term this research will lead to us exploring new ways to trigger the regeneration of beta cells to treat more common forms of diabetes.”