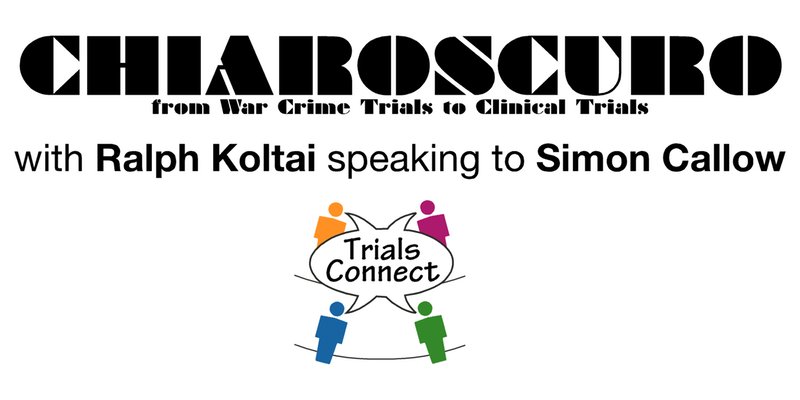 Trials of Nazi High Command by the Nuremberg Military Tribunal were followed by the 'Doctors' Trial — prosecution of Nazi doctors for illegal medical experiments in the death camps. It is 70 years since their trial drew to a close in July 1947. From that appallingly dark time came the light of hope. The judges promulgated a set of ethical principles for medical research on humans, known as the Nuremberg Code, that underpins today's medical research and has led to new international legal standards.

In this commemoration of the emergence of the Nuremberg Code doctors and patients of the William Harvey Clinical Research Centre will examine its significance for present-day clinical trials. Ralph Koltai, approaching his 93rd year, will recall his work as librarian for the prosecution at Nuremberg in conversation with David Collier, Clinical Director, with further contributions from colleagues and patients providing a legal and an ethics perspective.

This event is produced in collaboration with TrialsConnect, the Patient Powerhouse UK, the 'Legal Eagles' group, the Communications Expert Group and the NIHR Barts Biomedical Research Centre. This is the second in the series 'Heart to Heart' where clinical trials patients and their friends share their expertise and experience — promoting clinical trials along the way. The evening will include a collection for Barts City Lifesavers who provide life support training for trials patients.