Death rates from heart disease and stroke could be significantly lowered by prescribing statins alongside blood pressure-lowering drugs, according to the results from a clinical trial led by Queen Mary University of London and Imperial College London. 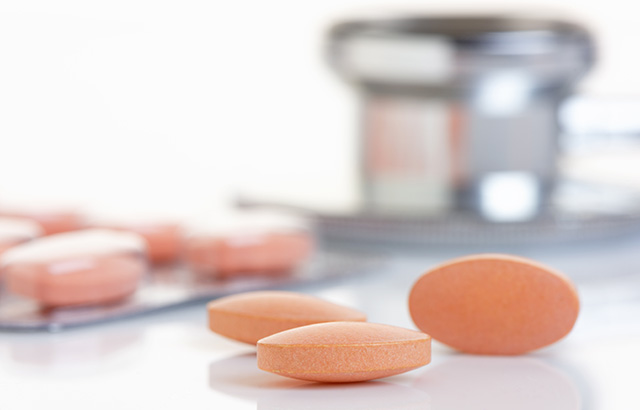 The findings, published today in The Lancet and presented at the European Society of Cardiology Congress in Munich, revealed that the benefits of statins lasted more than a decade after the clinical trial closed.

A treatment effective enough to stop a clinical trial

Half of all those patients were then further randomised to receive a cholesterol-lowering statin or a placebo.

In 2003, the statin arm of the trial was stopped early after just over three years of follow up, because the statin proved to be highly beneficial in preventing heart attacks and strokes. These initital results influenced national and international guidelines for blood pressure treatment and lipid-lowering for people at risk of heart disease and stroke, including those produced by the UK’s health watchdog the National Institute for Health and Care Excellence.

This new analysis looked at the number and cause of deaths among the 8,580 participants in the ASCOT trial who were based in the UK and followed up until December 2015.

After 16 years’ follow-up, a total of 3,282 patients had died. Of those originally treated with statins, there were 15 per cent fewer cardiovascular deaths compared with those originally assigned to the placebo arm of the trial.

Professor Peter Sever, from the National Heart and Lung Institute at Imperial College London, said: “We have previously shown that statins can confer long term benefits on mortality after trials have stopped, but to our knowledge it has never before been shown that for patients with high blood pressure there may be long term benefits on preventing cardiovascular deaths – particularly strokes in patients treated with a calcium chanel blocker-based regimen.”

The authors highlight, however, that there is a period of more than 10 years following the end of the trial where they do not have full data available for treatments patients may have been taking or prescribed.

The study was funded by Pfizer.