Women who work more than 55 hours a week are at a higher risk of depression compared to men, according to a UCL-led study with Queen Mary University of London. 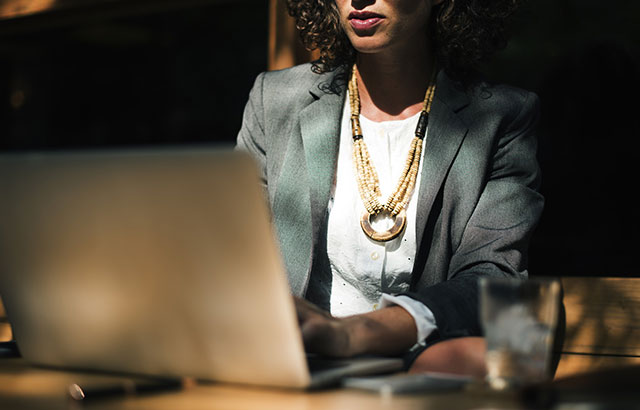 In a study of over 20,000 adults, published today in BMJ’s Journal of Epidemiology & Community Health, researchers at University College London (UCL) and Queen Mary University of London found that women who worked more than 55 hours a week had more depressive symptoms compared to men with similar working patterns, and women who work a standard 35-40 hour week.

“Additionally women who work most weekends tend to be concentrated in low-paid service sector jobs, which have been linked to higher levels of depression.”

Two thirds of men worked weekends, compared with half of women. Those who worked all or most weekends were more likely to be in low skilled work and to be less satisfied with their job and their earnings than those who only worked Monday to Friday or some weekends.

Study co-author, Dr Livia Carvalho from the William Harvey Research Institute at Queen Mary University of London said: "Women working long hours and weekends had more depressive symptoms then men. Whether this is partly due to a higher burden of childcare and house responsibilities is still unknown. Our findings may encourage employers and policymakers to encourage job flexibilities to women which may bring benefits to everyone.

Researchers analysed data from the Understanding Society, the UK Household Longitudinal Study (UKHLS). This has been tracking the health and wellbeing of a representative sample of 40,000 households across the UK since 2009. Information about working hours, weekend working, working conditions and psychological distress was collected from 11,215 working men and 12,188 working women between 2010 and 2012.  Depressive symptoms such as feeling worthless or incapable were measured using a self-completion validated general health questionnaire (GHQ-12).