Statins can improve the structure and function of the heart, according to a new study by researchers at Queen Mary University of London (QMUL) 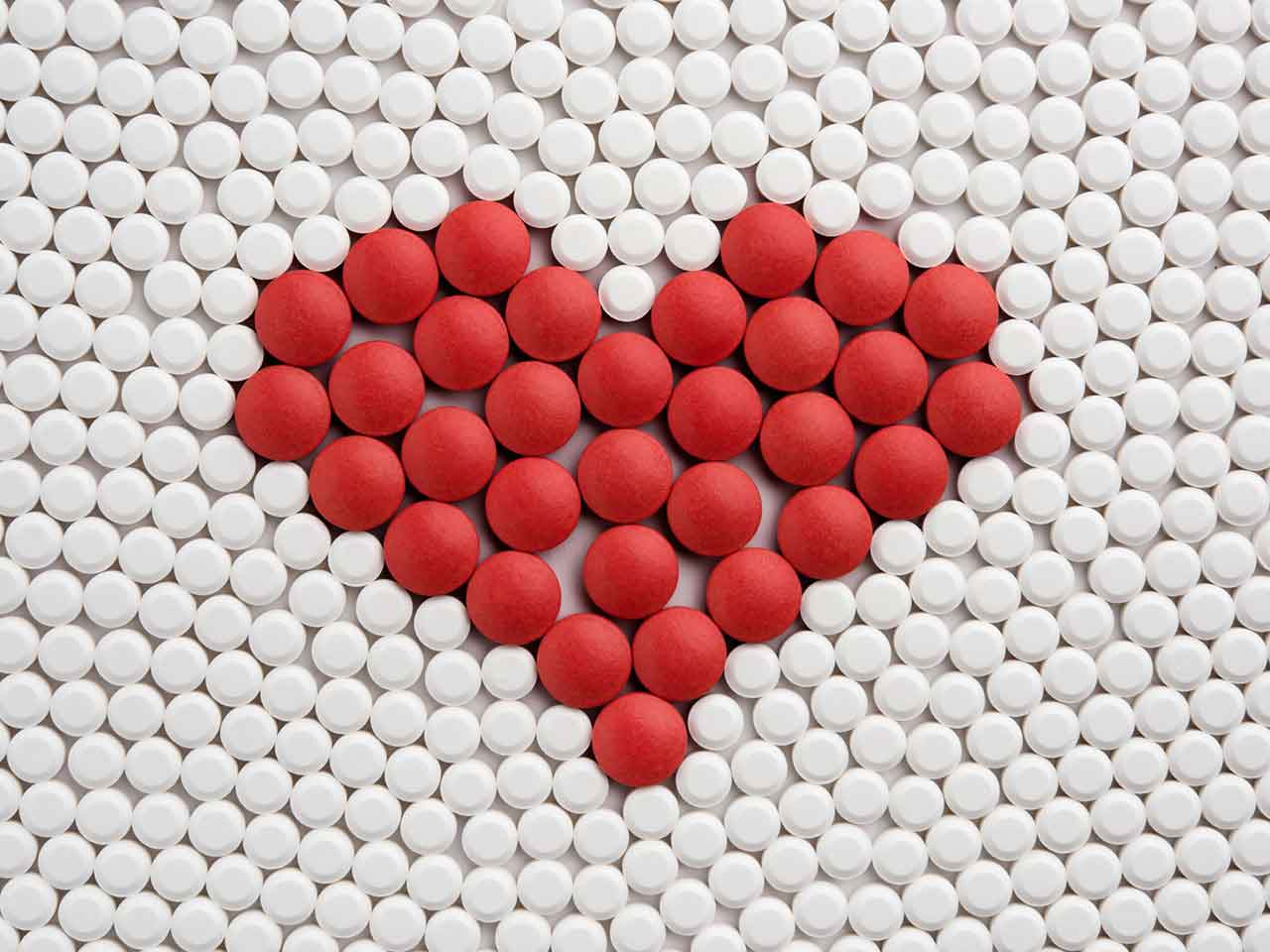 Statins are primarily used to lower cholesterol,” said lead author Dr Nay Aung, from the Advanced Cardiovascular Imaging Unit led by Professor Steffen Petersen at William Harvey Research Institute, QMUL. “They are highly effective in preventing cardiovascular events in patients who have had a heart attack or are at risk of heart disease.”

He added: “Statins have other beneficial, non-cholesterol-lowering, effects. They can improve the function of the blood vessels, reduce inflammation, and stabilise fatty plaques in the blood vessels. Studies in mice and small studies in humans have shown that statins also reduce the thickness of heart muscle but this needed to be confirmed in a larger study.”

The relationship between statin use and heart structure and function was assessed using a statistical technique called multiple regression which adjusts for potential confounders that can have an effect on the heart such as ethnicity, gender, age, and body mass index (BMI).

Of the 17% of participants who were statins, most were older, had higher BMI and blood pressure, and were more likely to have diabetes and hypertension. “This was not surprising because we prescribe statins to patients at high risk of heart disease and these are all known risk factors,” said Dr Aung.

He added: “It is important to note that in our study, the people taking statins were at higher risk of having heart problems than those not using statins yet they still had positive heart remodelling compared to the healthier control group,”

The findings raise the issue of extending statin prescriptions to anyone above the age of 40, but Dr Aung advises against this.

“There are clear guidelines on who should receive statins,” he said. “There is debate about whether we should lower the bar and the question is when do you stop.”

Dr Aung said: “A dual approach should be considered to identify people who will benefit most from statins. That means looking at not only clinical risk factors such as smoking and high blood pressure, but also genetic (hereditary) factors which can predict individuals’ response to statins. This is an area of growing interest and will be investigated in collaborations with our colleagues.”

Dr Aung presented the abstract ‘The effect of statin therapy on ventricular structure and function as assessed by cardiovascular magnetic resonance (CMR): insights from the UK Biobank’ during Quick Fire Abstract Session III at EUROCMR 2017 on 26 May.