Researchers from Queen Mary University of London and the University of Oxford have developed an alternative treatment to increase calcium levels and prevent seizures in patients with the genetic condition ADH1. 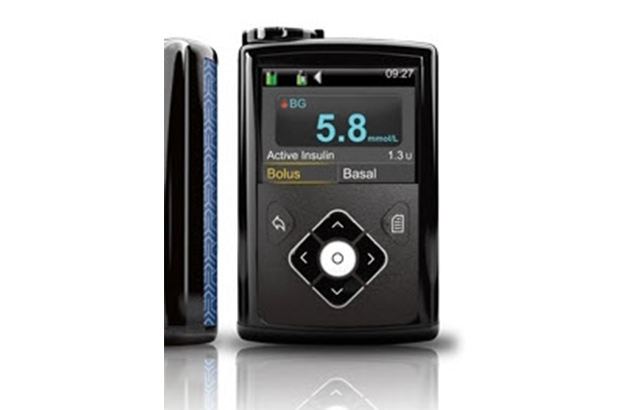 The study used subcutaneous PTH infusions delivered by a portable pump (approx 6x3x1 cm), that is usually used for insulin treatment in patients with diabetes mellitus, in patients with ADH1 in whom conventional treatment with tablets of a drug called alpha-calcidol was insufficient. The PTH infusion stopped seizures in all patients, reduced hospital admissions, and also increased calcium concentrations, without increasing urine calcium excretion. Treatment was given to a total of 6 patients, of which 4 were below 1 years old and 3 were below 3 months old, and has continued for an average of 3.5 years for the duration of the study.

Dr Evelien Gevers, Clinical Reader at The Centre of Endocrinology, Queen Mary University of London and Consultant Paediatric Endocrinologist at Royal London Children’s Hospital (part of Barts Health NHS Trust), said: “Our findings are important as all patients that started below 1 years old had normal developmental milestones. PTH treatment using portable insulin pumps is feasible even over many years and in small babies, and is a more physiological treatment for ADH1 and also for other forms of hypoparathyroidism, at least until other treatment options are available.”