A new study led by researchers at Queen Mary University has shown how genetic predisposition to coronary heart disease (including heart attacks) is genetically correlated to other diseases. 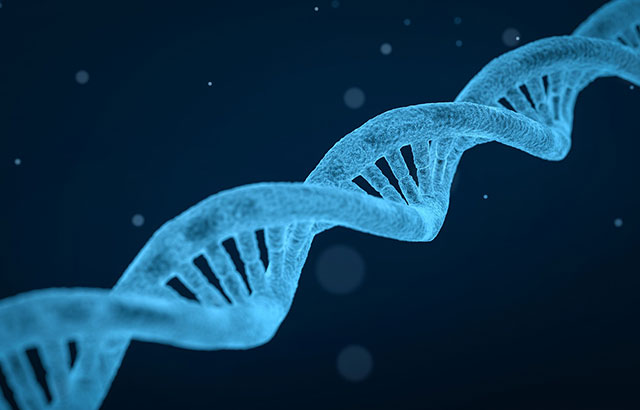 The researchers assembled into a ‘genetic score’ a set of DNA changes known to increase the risk for heart disease and tested this score in approximately half a million people in the UK (UK Biobank participants of mainly European ancestry).

Lead author Dr Ioanna Ntalla from Queen Mary’s William Harvey Research Institute said: “We found that the coronary heart disease (CHD) genetic risk score was associated with prevalence of other atherogenic diseases (peripheral arterial disease, aortic stenosis), comorbid condition to CHD (heart failure and atrial fibrillation) but also non-cardiovascular conditions e.g. migraine. In conditions like heart failure, our results suggest that the genetic score could be used to stratify patients with no or limited genetic overlap with CHD risk. We also found that increased genetic predisposition to CHD was associated with decreased prevalence of migraine, and this signal was driven by multiple genetic loci with opposite effects.”

The most striking finding was the extent to which many other cardiovascular diseases share the same genetic routes to coronary artery disease.

It is clinically evident that CHD and a broad spectrum of other cardiovascular conditions often coincide in a given patient. By taking advantage of UK Biobank, a large longitudinal biobank study with deep phenotyping and genetic data for almost half million individuals, the researchers showed that genetic predisposition to CHD can also contribute to prevalence of other cardiovascular and non-cardiovascular traits.

The most significant association of the score was observed with heart failure. This association was no longer significant in heart failure cases without comorbid CHD. This observation might suggest that a large proportion of clinically appearing manifestations of heart failure were secondary or related to CHD. Moreover, from a genetic point of view, it could be concluded that heart failure pathogenesis could be stratified based on CHD genetic risk, as well as other different mechanisms.