Finances for studying abroad on exchange

Study in depth how the English language works, how it’s used and how it changes.

Our BA in English Language and Linguistics will develop your analytical skills and give you a deep knowledge of language, alongside the opportunity to undertake hands-on work collecting and analysing data. You’ll come away with a firm understanding of how modern English is structured, how we use it, and the ways in which it changes, varies and evolves to suit our needs.

The programme explores diverse aspects of English linguistics – from youth slang and dialects in our multicultural and multilingual cities, to the English used in media and politics. It considers how new technologies are shaping English and whether the spread of English in the world is changing, or even killing, other languages.

You’ll also master qualitative and quantitative social sciences research methods, and put them into practice for your final year dissertation.

You can complete your English Language and Linguistics degree in three or four years. If you choose to study abroad, this will take place in Year 3 and Year 3 modules will instead be studied in Year 4.

Choose up to seven from

Choose up to six from

Go global and study abroad as part of your degree – apply for our English Language and Linguistics BA with a Year Abroad. Queen Mary has links with universities in Europe, North America, Asia and Australia (partnerships vary for each degree programme). 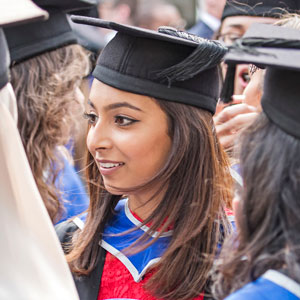 My degree offered me the opportunity to study a wide range of modules within the school, which has helped me to prepare for life after my graduation.

For every hour spent in class, you'll complete a further two to three hours of independent study.

Assessment typically includes a combination of research diaries, poster presentations, class tests and exams. In your final year, you’ll carry out a research project based on real-world data and applying cutting-edge theory, which will bring together everything you have learned.

The School offers excellent on-campus resources to aid your studies, including:

If you’re interested in learning another language, you can sign up for a course at Queen Mary’s Language Centre, where you can choose from Arabic, Chinese (Mandarin), French, German, Japanese or Spanish.

Graduates from the School of Languages, Linguistics and Film go on to work in a wide variety of roles. Some apply their degree knowledge directly, entering sectors such as journalism, teaching and the creative arts, while others transfer skills gained during study into areas such as marketing and public relations. Some go on to further study, for instance choosing the School’s highly regarded MA in Linguistics.

Recent graduates have been hired by:

You’ll have access to bespoke careers support every step of your degree, including one-to-one academic support. The Linguistics Department runs regular career workshops to help you plan your next step. 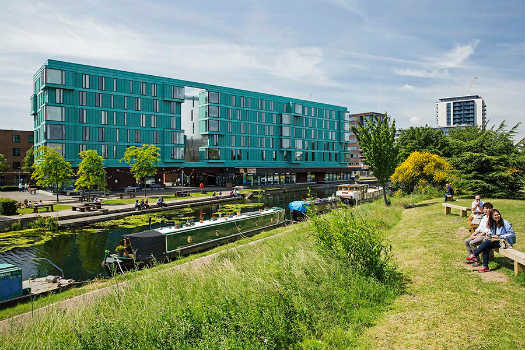 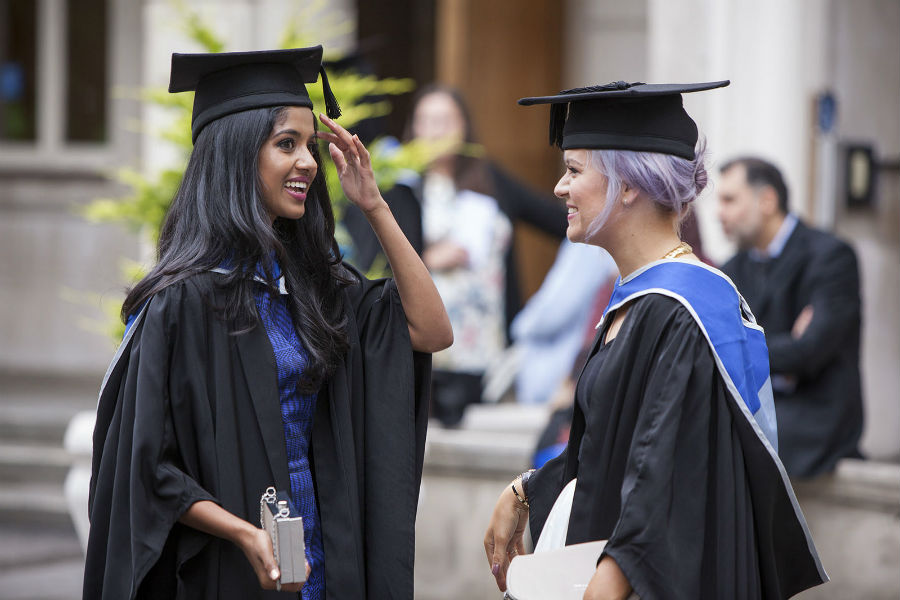 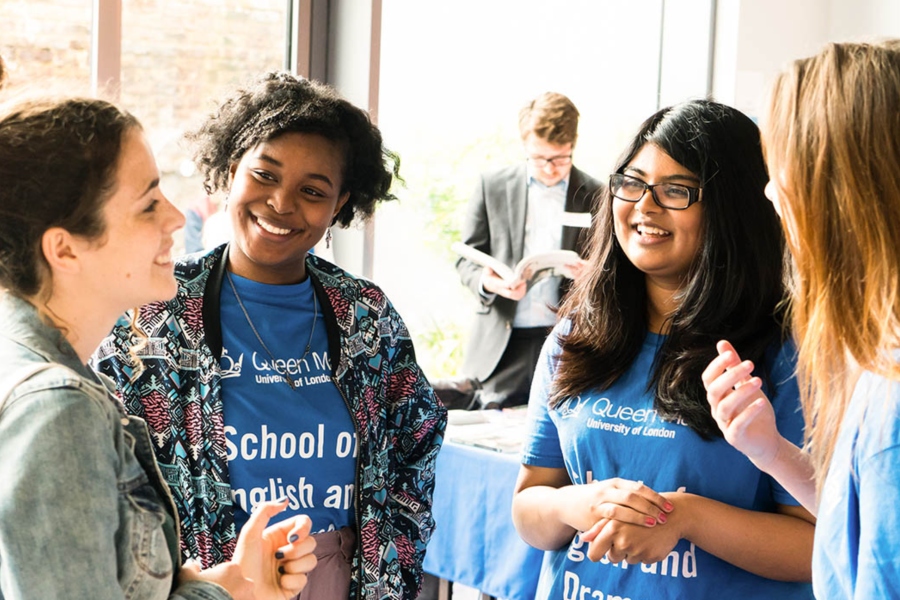 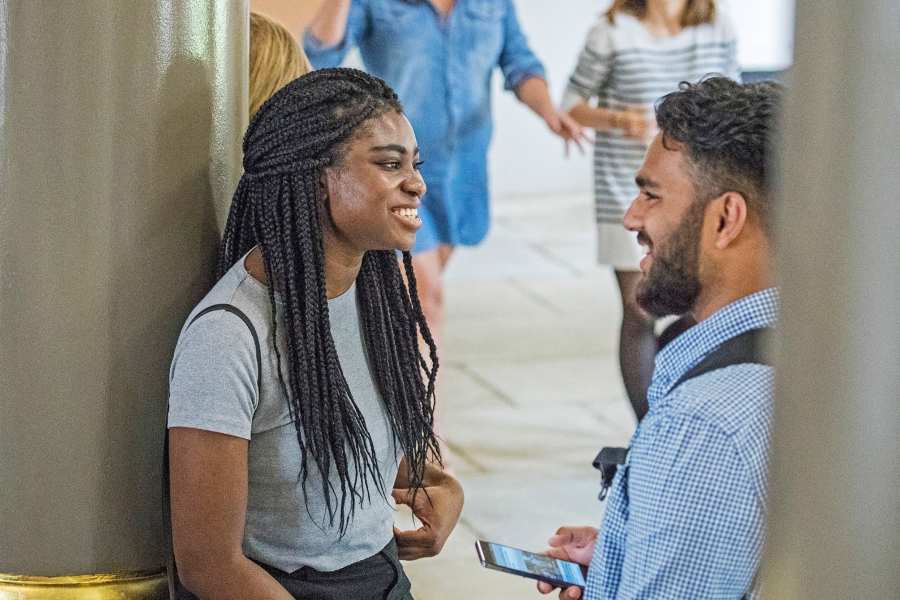