Black History Month is important for raising awareness around racial inequalities while holding a spotlight to and celebrating black inspirational figures. 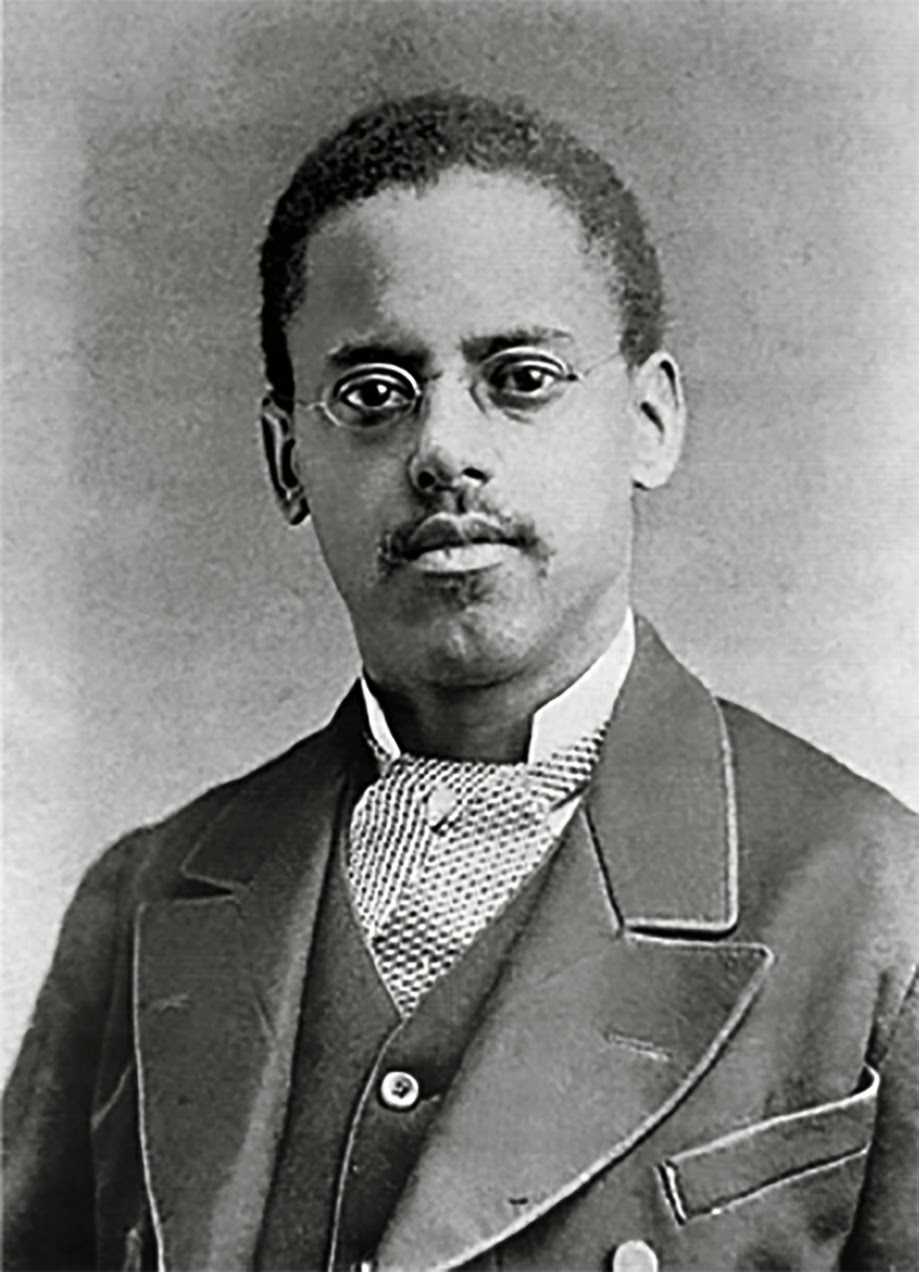 Lewis Latimer, inventor and engineer who helped contribute to the invention of the telephone and the lightbulb.

As a School, this October we have enjoyed sharing book recommendations with each other and making our colleagues aware of inspirational black physicists and chemists, who are often less renowned, despite achieving incredible things while facing considerable adversity. However, celebrating and highlighting diversity should not be limited to one month a year, and with only 6.2% of UK students enrolled onto a STEM related subject identifying as black it is important for science departments to do more to create a more inclusive and diverse field.

This summer Aisha Sharif and Israt-Zahan Chowdhury took part in a project funded by the Royal Society of Chemistry (RSC), Inclusion and Diversity (I&D) Fund. This 10-week project was supervised by Dr Tippu Sheriff and Dr Lesley Howell and involved the creation of resources for A-Level students to highlight the contributions to chemistry of scientists from minoritised communities, hence the name HMiC, Highlighting Minorities in Chemistry. The aim was to increase the percentage of students from minoritised communities studying STEM subjects, with a particular focus on chemistry. Data from the Higher Education Statistics Agency (HESA) has shown that the percentage of undergraduates from minority ethnic groups studying chemistry in 2017-18 was 24.7%, but this almost halved to 12.6% for those going onto to do PhDs.¹

Aisha and Israt initially designed an online questionnaire for A-Level students and teachers to determine the current knowledge of scientists from minoritised communities and how to best highlight them. The responses showed that many of the respondents had heard of Thomas Edison, a white American scientist, but few had heard of Lewis Latimer a black inventor who worked closely with Edison.

In May, Aisha and Israt presented their research at the RSC’s ‘Decolonise the Chemical Sciences: Resource Retreat’. This conference was organised by Dr Katherine Haxton, Senior Lecturer, Keele University. Their presentation highlighted the work they had done and why continuing this work is so important.

The students, also participated in the chemistry contribution to the annual QMUL’s Festival of Communities which was held in the Joseph Priestley building. A ball throwing activity was used to test those attending to see if they had heard of Alice Ball, Lewis Latimer, and Thomas Edison. The results mirrored the online questionnaire responses in that most people had heard of Edison, but few had heard of Latimer or Alice Ball, a female African American scientist.

Aisha and Israt have produced resources highlighting the contributions of Jabir Ibn Hayyan, Walter Lincoln Hawkins, James Andrew Harris, Alice Ball, Marie Maynard Daly, St. Elmo Brady and Chien-Shiung Wu. Their resources consisted of fact and information sheets, posters (including A1 posters displayed on the ground floor corridor of the Joseph Priestley building), activity sheets and 1-min videos. A teacher focus group provided feedback on the initial resources and they were refined in the light of these comments.

These resources have been made available to the RSC to host on their education website so that they can be accessed by teachers throughout the world.