The School of Physical and Chemical Sciences is celebrating British Science Week (11-20th March). British Science Week is a ten-day celebration of science, technology, engineering and maths, with the theme this year being 'Growth'. To celebrate her growth as a scientist, BSc Pharmaceutical Chemistry student Afra Nower decided to write about her journey to study Chemistry and the barriers she faced as a woman. 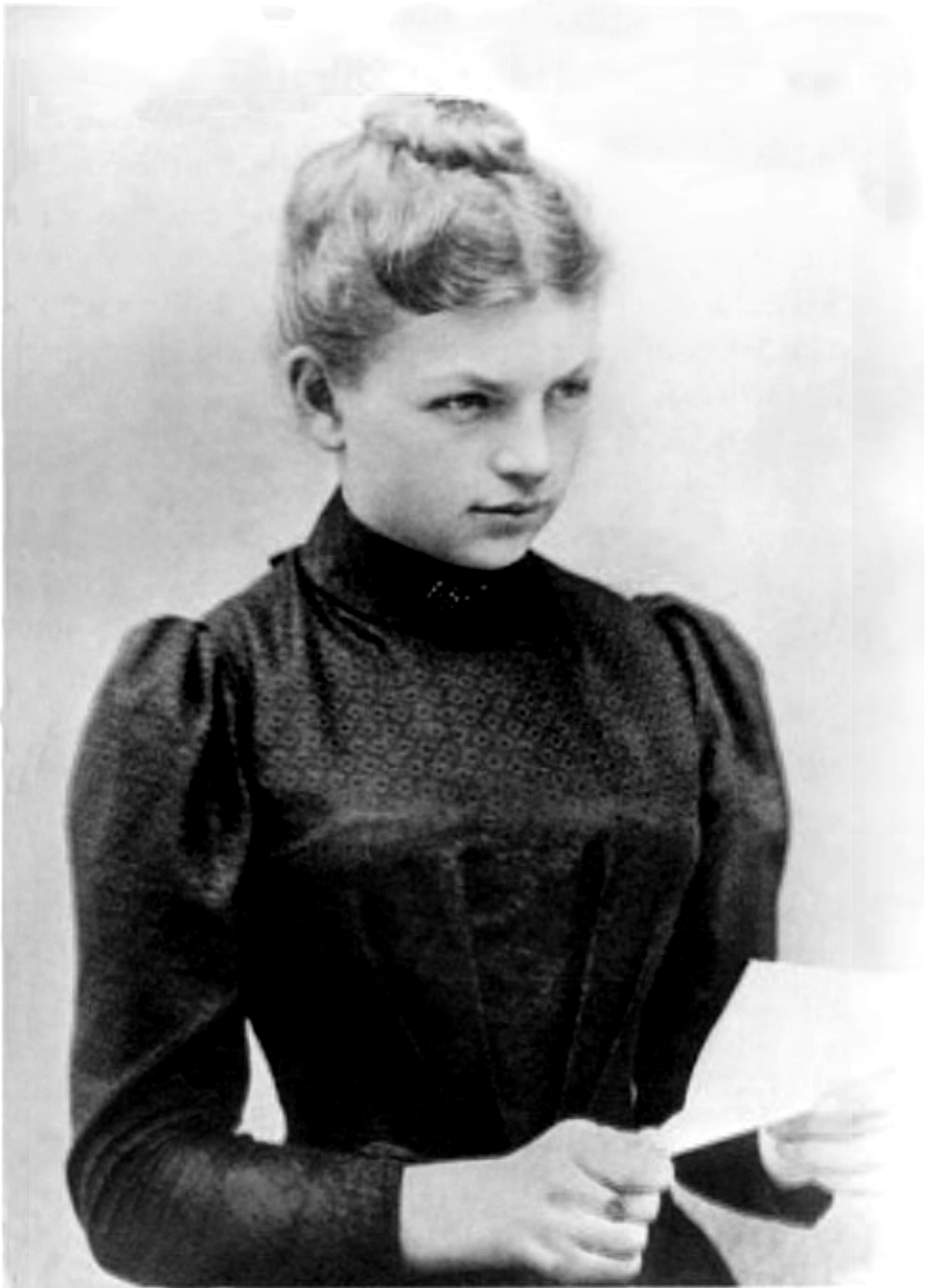 Afra's role model Clara Immerwahr, chemist and first woman to be awarded a doctorate in Chemistry in Germany.

My name is Afra Nower and I am a first-year chemistry student at Queen Mary University of London. In this article I am going to share my journey towards studying chemistry and the obstacles I dealt with as a girl wanting to study a STEM (science, technology, engineering and maths) subject.

The education system that I grew up in, didn’t encourage “liking” any subjects other than science or maths. I come from a country where doing a science degree is seen as something prestigious, and I am not saying that this isn’t true but, that thinking is the wrong reason for me, or anyone else to pursue a degree in a STEM subject. Despite this, that is exactly how my journey as a “science student” started. I have seen so many of my secondary school classmates doing science just because it was seen as a sign of “something extraordinarily good” by their parents, and later regretting their choices. It is very important to like a subject as well as have some career insight before choosing a degree. One of the most important things that I have discovered at University is the need to give young people the opportunity to explore different career paths.

Despite being pushed towards science I chose to do my degree in chemistry. I realised that I enjoyed learning about the concepts taught and I am good at problem-solving. At school, Chemistry was a subject that I never got the highest grade in, that would be maths. Despite that, I realised that it is not about how “easy” something comes to me, it is about what I am most driven in and passionate about, which looking back has always been chemistry. It was chemistry even at an age when science textbooks are not visibly split into the three sciences. I believe that if anyone wants to pursue a career in STEM, it is most important that they think about where their passions lie.

Let's discuss some other factors that influence our choices, for example, how society and community influences women studying STEM subjects. As stated before, I was always encouraged to study sciences. However, when it came time to choose what I wanted to do with my life, I faced a very peculiar situation. I realised none of my family were really that forthcoming about the idea of me studying chemistry. For some reason, to them, it was a given that as a girl liking science and getting good grades, I would choose to study medicine/biology. Now I would not say that they “pressured” me, however, I remember one of my cousins giving me a serious talk about how “medicine is the best option for a woman, especially when she has to fit in a husband and her children in her life”. I think I realised at that point that the stigma did not just lie with men, but it was also very deep-rooted in women. After that, I knew that it was going to be extremely hard to get a job in a very competitive industry where female representation is still not equal to male.

It has been almost 6 years since I had that talk, but unfortunately, it is still quite a similar situation in the world. As I currently try to apply for internships, I often notice all the senior staff are male, and when I attend motivational talks, they mostly have male examples. One talk even spoke about how hard it is to find women who excelled in chemistry and who are recognised in history. Marie Curie was mentioned, who I might add was rejected from attending university.

Personally, my role model has always been Clara Immerwahr, the first German woman to be awarded a doctorate in Chemistry. However, her academic achievements were not what pulled me in, it was rather her passion, her persistence to be independent and to remain independent. Her ideas about a fulfilling life and how that is only possible by making full use of one's abilities have inspired me since my youth. Her continuous effort to keep herself connected to the subject she was passionate about, even if just by translating her husband’s chemistry research texts into different languages, and her rejection of the life that society had forced on her is truly admirable.

In conclusion, what one needs to remember is “pursue your passion” even if that subject doesn’t always come easily to you. Passion is something that drives you to move forward. If someone (especially a woman) wants to pursue a degree in STEM, do know that can harsh, but each of us who does make that choice can be a role model for the next set of women who wants to pursue STEM.