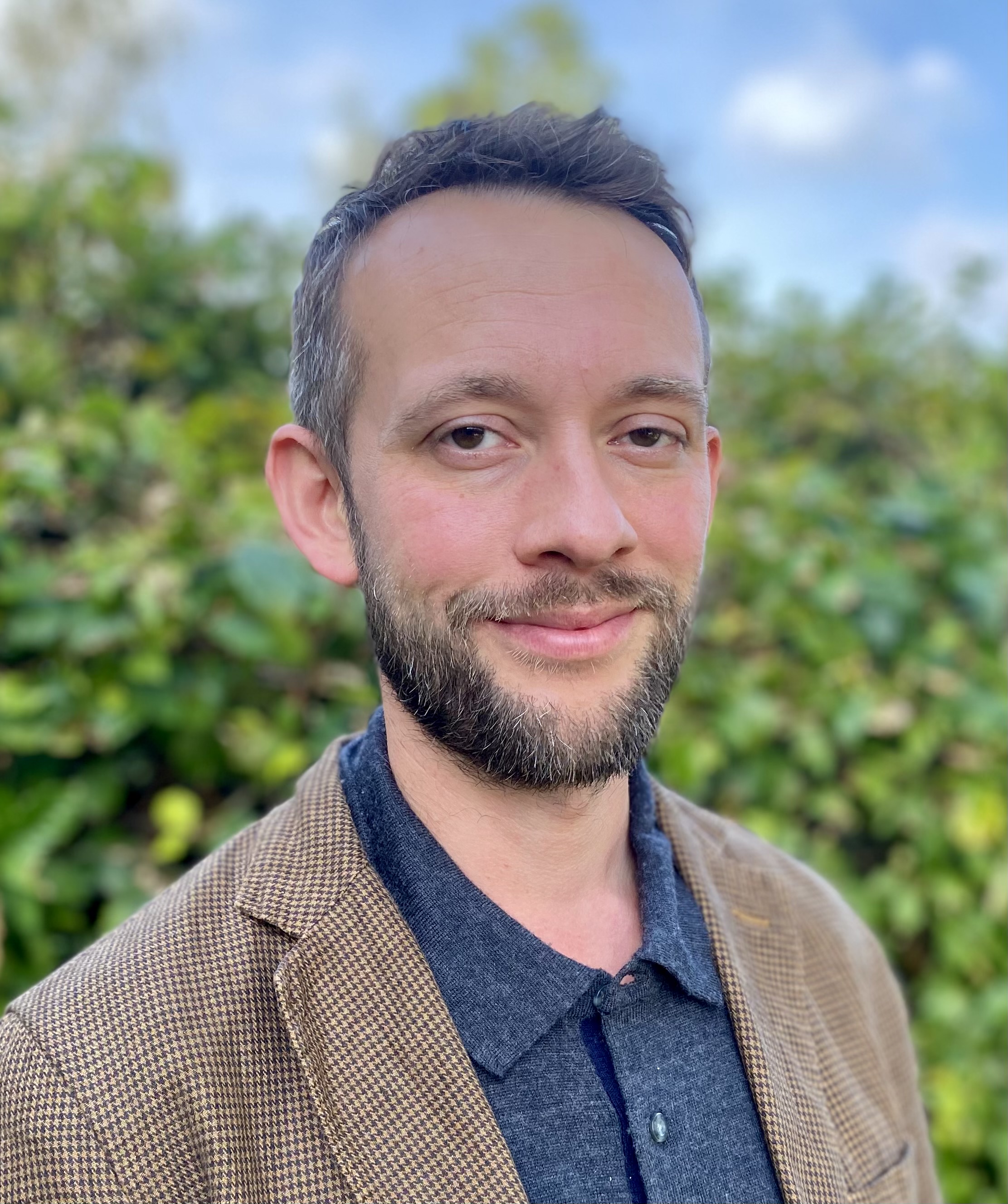 Lecturer in French, Outreach Officer for Modern Languages and Cultures

Email: richard.mason@qmul.ac.ukRoom Number: Arts One 1.10Office Hours: Feedback and advice hours: Thursdays, 9–10am (semester 1) or email for an alternative appointment

Interdisciplinary in nature, my research draws links between literature and education in French and Francophone culture from the late nineteenth century onwards. Broadly, I am interested in tracing conceptions of reading, writing, and selfhood across these domains. Areas of interest include narratives of developmental selfhood; the role of reading and writing practices within experimental French pedagogy, particularly their ‘emancipatory’ framing; the institutionalization of education and literature.
Recently, I have written on the relationship between writing and selfhood in the emancipatory pedagogy of Célestin Freinet; on anti-pedagogic accounts of subjectivity in French philosophy in the 1970s; on anti-humanistic approaches to literature teaching in the period following May 1968; and on the status of education in Proust’s *A la recherche du temps perdu*. I retain a strong interest in the work of Proust and Jean Genet, on whom I completed a doctoral thesis at King’s College London in 2016.

Prior to joining Queen Mary as Lecturer in French, I held roles as Teaching Fellow at King’s College London, and Irish Research Council Postdoctoral Research Fellow at University College Cork. I am currently Outreach Officer for the Department of Modern Languages and Cultures and would be delighted to discuss any matter regarding schools’ engagement activities. I am also Conference Officer for the Society for French Studies.

I have taught a range of topics in French literature, theory, and culture, as well as modules in Comparative Literature. I also teach French grammar, textual analysis, and translation.