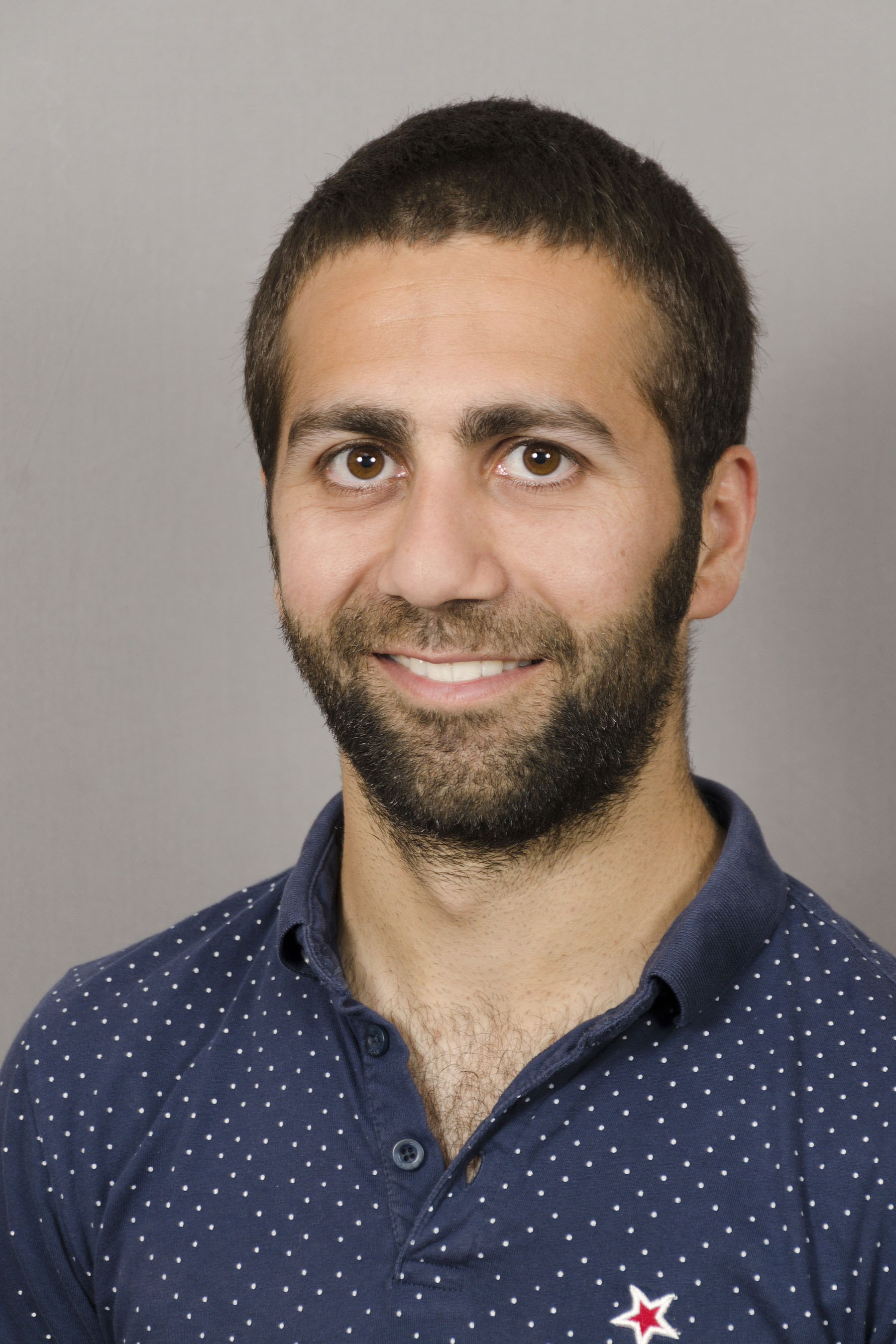 After graduating from the Université libre de Bruxelles (MA in Modern Languages and Literature, 2009) and from the University of Nottingham (MA in Critical Theory, 2010), I have taught French Language and Culture in a secondary bilingual school in the Community of Madrid (IES Alfonso Moreno, Brunete, 2010-2011). I later returned to Brussels, where I taught English (Institut Sainte-Marie La Sagesse, 2011-2013) and earned a teaching qualification from the ULB (Agrégation en Langues et Littératures Modernes, 2013).

From 2013 to 2018, I have completed my doctoral research at University of Nottingham (PhD in Critical Theory and Cultural Studies, 2017), where I have also been a Teaching Affiliate, delivering seminars and lectures on two French language modules in the Department of French and Francophone Studies and four modules in the Department of Cultures, Film and Media: “Cultures of Everyday Life,” “Communication and Technology,” “Researching Culture, Film and Media” and “Media Identities.”

I have joined Queen Mary in September 2018 as a French Language Instructor.