Professor Edward Hughes has been nominated joint winner of the Franco-British Society Literary Prize 2015 for his new book
Published:
18 May 2016 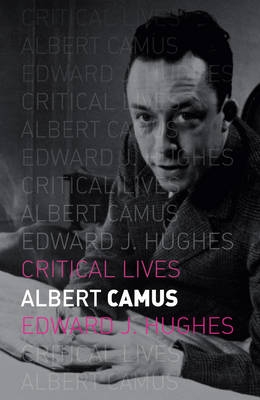 Professor Edward Hughes has been nominated joint winner of the Franco-British Society Literary Prize 2015 for his new book, Albert Camus, which was published in the ‘Critical Lives’ series of Reaktion Books in August last year. The research for the book was carried out when Professor Hughes was a Leverhulme Trust Fellow in 2013-14. He shares the prize with Professor David Looseley (University of Leeds) for his book on Edith Piaf.

Asked about the reasons for writing on Camus, Hughes commented: ‘Camus’s life has frequently been a cause of controversy in France and Algeria, most recently in the period running up to 2013, the centenary of his birth. I wanted to look again at his work and life to see where he positioned himself. His life story points to a legacy that is often much more complex that any tidy pigeon-holing might suggest.’

More about the Literary Prize, including photos from the award ceremony and a review of Profressor Hughes' book, is available on the Franco-British Society website. 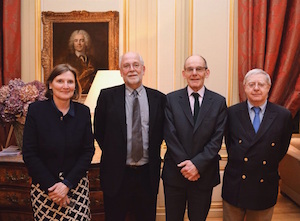 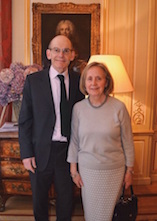