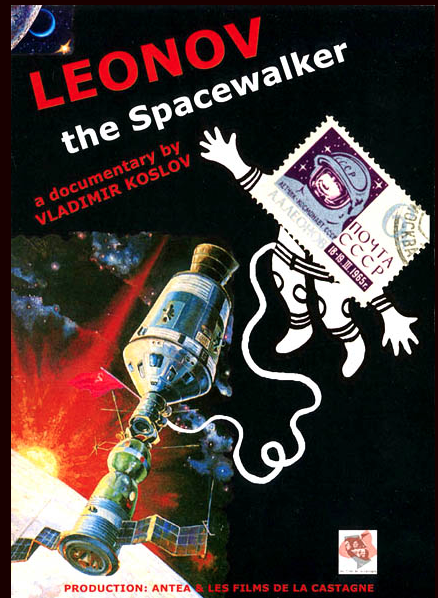 On March 18th 1965 Aleksei Leonov became the first man to walk in space. In 1975, in the middle of the Cold War, he captained the Soyouz 19 which met the American Apollo spaceship. The film paints a portrait of Leonov, Red Army General, twice hero of the Soviet Union, who at 75 years old heads a bank, a plywood production factory and has just launched the "Leonov" watch. Trailer: